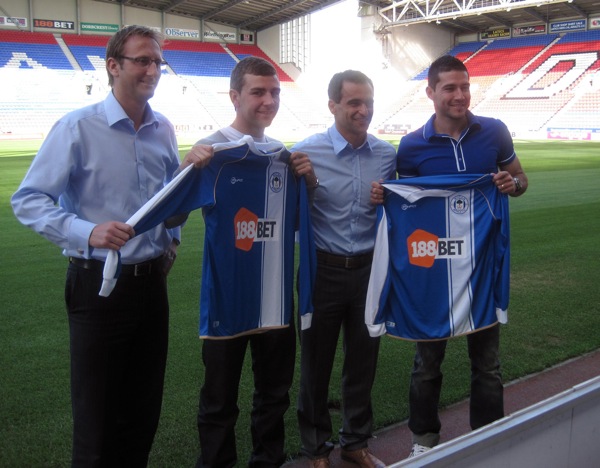 A couple of shrewd signings by Martinez? Yeah, I think so, especially in the case of Alcaraz, who had a superb World Cup at the back for Paraguay. Scottish midfielder McArthur is a star of the future, so Accies fans have told me, and it surely won’t be long before he breaks into Wigan’s first team.