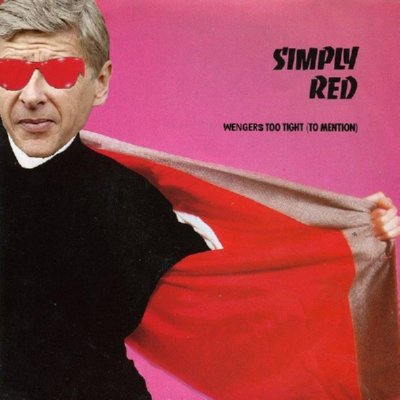 “Chelsea supported UEFA’s financial fair-play proposals but in the morning they announced a £70 million loss and in the afternoon they buy £75 million worth of players. Where’s the logic in that?

“It’s hard to guess. Officially they vote for financial fair play, but they can explain why they have done this much better than I can.

“[Roman Abramovich] can tell you why, but that’s how you can read it from the outside. If you don’t invest for a while, it looks as if you’re not as involved in it any more –  that he doesn’t like it as much anymore.

“But £75 million means more will come.

“Abramovich was in no-man’s land, where nobody could guess if he wanted to still invest or not. He has been like that for a long time but that has changed.

“He has decided to put big money in again and that tells you in the summer more will come. He is back to full investment.”

When it was pointed out to him that the team he fielded against Everton cost around £10 million less than Fernando Torres, Wenger replied:

“That’s why I sat back in my armchair on the bench and watched [the game] with satisfaction.”

I wonder if he ever gets lonely up there on his fiscally moral pedestal?