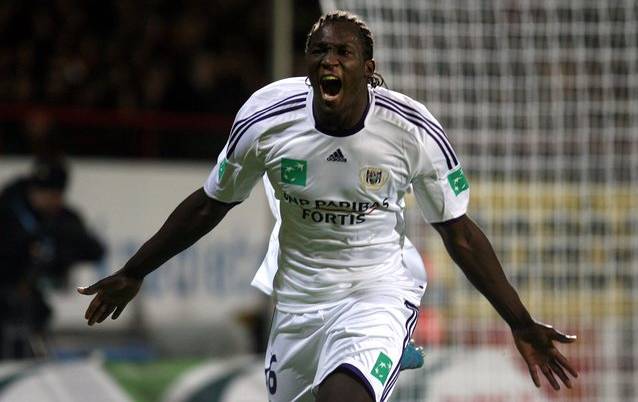 If you happen to peruse the gossip columns or play Football Manager from time to time, you’re bound to be aware of young Romelu Lukaku – the depressingly prodigious, ridiculously prolific Anderlecht striker who seems to have been prone for a big-money move to one of Europe’s elite for years, despite only being 18 years of age at present.

£20-million-rated Lukaku has been routinely linked with Chelsea, Arsenal, Man City, AC Milan and Real Madrid (amongst others) over the last few months, but the poor wee mite wants his immediate future sorted out before this coming Monday as – if you’re still holding out for that talent scout to turn up to your drizzly 5-a-side games on a Tuesday night in the arse-end of nowhere, aged 26, then this will drive a dagger right through your heart – he has school exams to revise for:

“I would like my future settled by next Monday as my college exams start the next day and I don’t want any other concerns.

“I’ll be going to be one of the top two or three clubs in England – or else I’ll stay at Anderlecht. I want to leave, because I want to score goals in a stadium where there are 50,000 people, and play in the Champions League.”

So that’s Manchester United, Chelsea, Manchester City and Arsenal at a push (nudge, nudge) – though the Gunners somehow finished fourth in a two-horse race and Stamford Bridge only holds 42,000.

United have already confirmed that Michael Owen is prepped and ready for one more season on the bench at Old Trafford next term so…by process of Poirot-like elimination, all signs point to City landing themselves another new striker by next week.

Unless he stays in Belgium, of course.