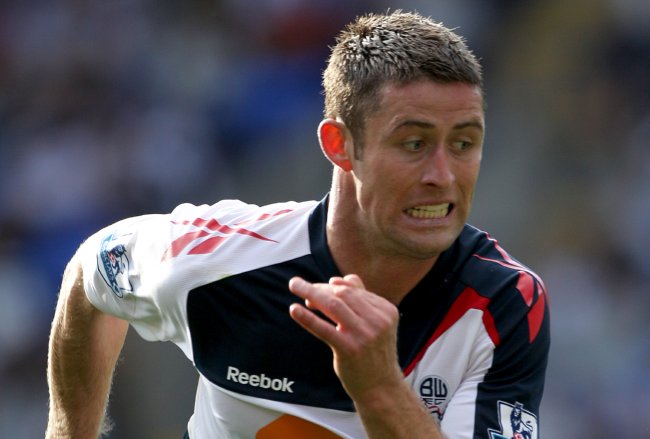 Despite being continually valued at somewhere between £15-20 million by Bolton themselves, the Daily Mirror are reporting this morning that Arsenal have lodged a frankly derisory bid for centre-half Gary Cahill…of just £6 million – roughly one third of the sticker price.

That’s right, with money in the bank and the transfer window dwindling to nothing, Arsenal are apparently still mucking about with low-ball offers.

To be fair, it is thought that the £6 million bid contains a few ‘extras’, i.e, a gourmet food hamper, a six-piece luxury luggage set and a coupon for 20% off coupon at WH Smith.

It’s not all doom and gloom though as we’re also hearing that Wenger is in advanced talks over a €5 million, nine-month loan deal for 30-year-old Marseille midfielder Lucho Gonzalez. 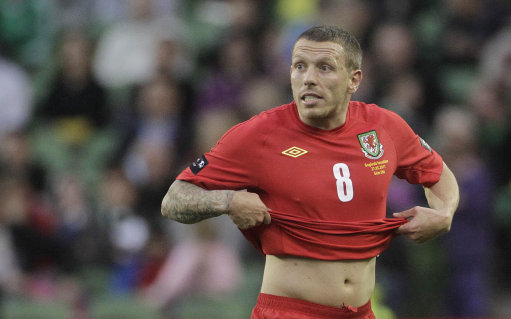 Elsewhere, word on the wire is that Liverpool ‘within hours’ of completing a deal to re-sign Craig Bellamy on a free transfer from Man City, after City agreed to pay-off the final year of the Welshman’s £95,000-a-week contract at Eastlands. Best put a padlock on the golf club cupboard at Melwood.

Bellamy is being signed on a one-year deal (with the option of an extension) as cover for first-choice front pair Luis Suarez and Andy Carroll, with current back-up David N’Gog now expected to join Bolton over the weekend for around £3.5 million.