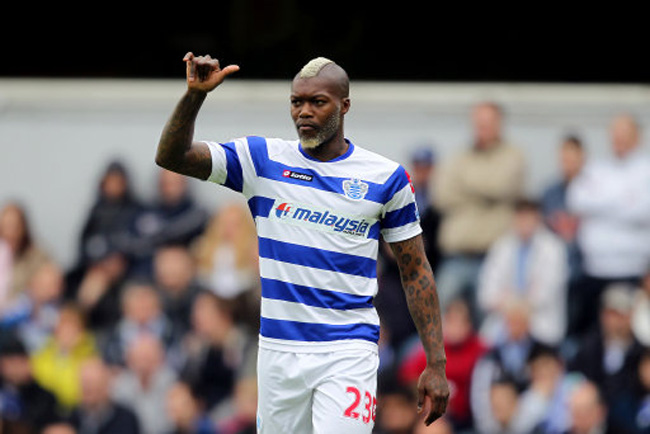 Djibril Cissé’s (half) season with QPR has been a bizarre mixture of goals and red cards, but today against Stoke, Hoops fans saw the better side of the Frenchman, with his late strike securing an utterly vital win for the strugglers at Loftus Road.

Stoke’s Cameron Jerome had missed a glorious chance in the opening few minutes of the game. However, Rangers battled hard against Tony Pulis’ well-drilled side.