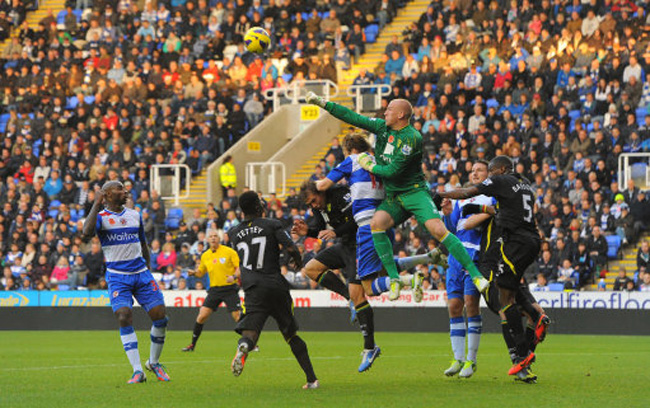 This was never the most attractive of fixtures and, to be fair to both sides, they gave the watching crowd at the Madejski Stadium just what they expected.

While the Royals chased their first win of the campaign, they were met by a Norwich City side organised in defence, with opportunities to score for either side few and far between.

Apart from a few half-chances, with Jimmy Kebe hitting the crossbar from a cross and Grant Holt failing to make the most of a couple of headed opportunities, the game failed to ignite with the Canaries no doubt happier with the away point than the Royals.

With just six points accrued from 10 games so far, Brian McDermott and co. may well be looking a relegation dogfight right in the face already.