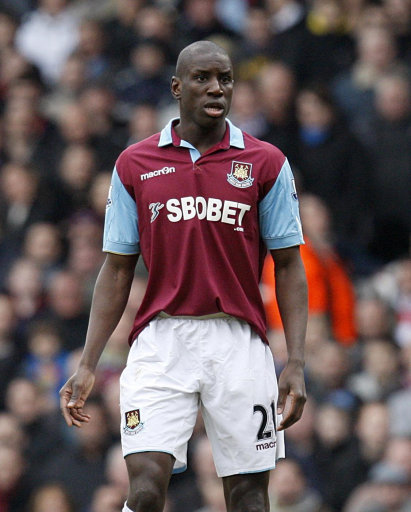 Scotland Yard have confirmed that police were called to the West Ham £275-a-head, end-of-season gala dinner (does the Hammers’ season really warrant a gala?) after a round of fisticuffs broke out at Grosvenor House Hotel in Central London last night.

The unofficial line seems to be that the fight broke out after Demba Ba refused to sign an autograph for a fan because he was ‘too tired’.

“Officers attended. There were no offences alleged and no arrests.”

There doesn’t seem to be any footage of the brawl itself, but by the looks of the two clips that are doing the rounds this morning, the whole thing looked like a real hoot.

First up, ‘Hammer Of The Year’ Scott Parker’s monotone acceptance speech, in which he seemingly says ‘goodbye’ to the club forever…