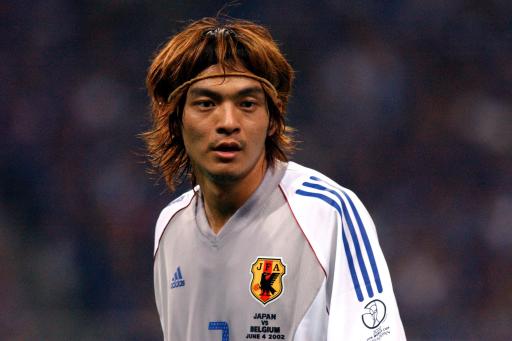 Bit of terribly sad news to start the morning in that Naoki Matsuda, one of the stars of Japan’s 2002 World Cup run and a veteran of 40 international caps, has died today after suffering a heart-attack and collapsing just 15 minutes into a training session with his club, Matsumoto Yamaga, two days ago.

Apparently, Matsuda had been in considerable pain after being admitted to hospital on August 2nd, and sadly lost his battle for life during the early hours of this morning – 13:06 local time.

Naturally, Pies’ heartfelt condolences go out to his nearest and dearest.