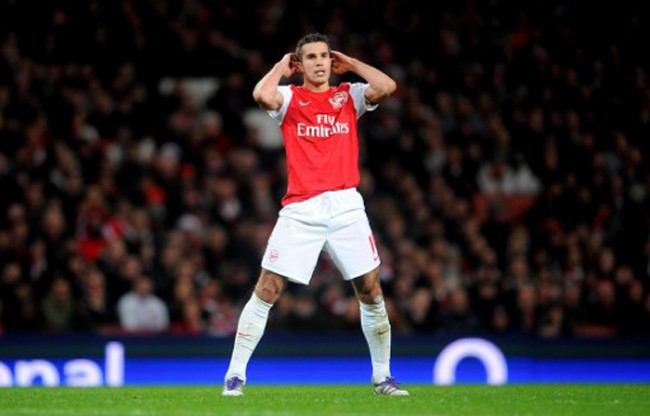 Arsenal’s old failings came back to haunt them at the Emirates in their rearranged clash with Wolves. Despite having a hugely superior amount of possession and firing in countess efforts on goal, the home side still came unstuck, conceding a sloppy goal and failing to make the most of their dominance.

It had all started so well for the Gunners, with Gervinho netting after just eight minutes. But despite dominating Mick McCarthy’s men, they couldn’t build on their lead. And then, on 38 minutes, Steven Fletcher headed home from close-range after the Gunners failed to adequately deal with a corner.

With 15 minutes to go, Nenad Milijas was sent off, rather harshly, for a foul on Mikel Arteta, but even with a man advantage, the Gunners couldn’t get the three points that would have lifted them above Chelsea and into the top four.

Wolves, on the other hand, return to the Midlands with a superb point won mainly by their superb goalkeeper.