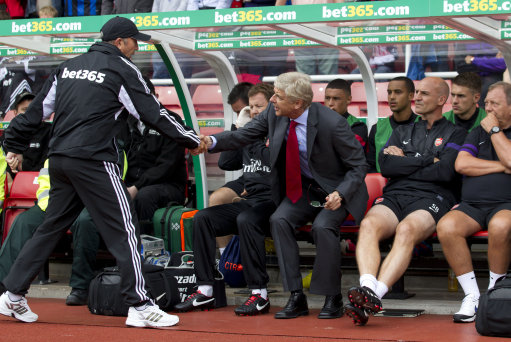 ‘Tis the season of the handshake scandal and Arsenal are doing their bit, with the club going the whole hog and banning handshakes between EVERY SINGLE PLAYER at London Colney.

Sadly, this isn’t as a result of a mondo multi racist slur blowout among the entire playing staff, but as a preventative means to help stop a virus – which has already struck down Per Mertesacker, Thomas Vermaelen, Francis Coquelin, Theo Walcott and several members of staff – spreading between the rest of the players.

As ‘Arsene The Cuddly Virus Hygiene Bear’ told the Mirror: “We have improved the level of hygiene in the dressing room. We clean everything. It is funny, but shaking hands is one of the biggest thing to spread virus.” 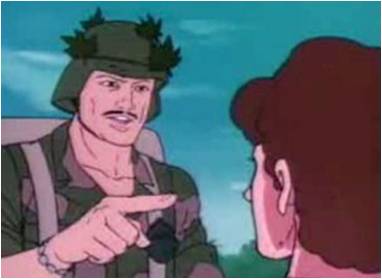 Now you know, and knowing is half the battle.

With the training ground in plague lockdown quarantine, the players have apparently found an alternative method to congratulate each other on particularly good ‘your mum’ jokes and, to a lesser extent, impressive footballing prowess – by touching elbows with each other.

Why stop there? Butterfly kisses are even more hygienic, honestly lads.