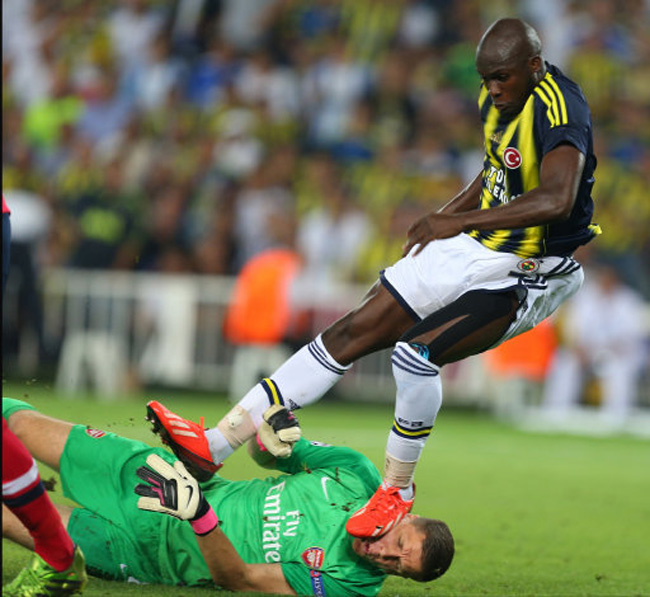 Arsene Wenger and his charges produced the perfect response to their myriad critics on Wednesday night by producing a superb display away at Fenerbahce.

Most pundits have predicted a difficult night for the Gunners, but with Aaron Ramsey and Jack Wilshere superb in midfield and Theo Walcott always a threat out wide, the home side were second best for the vast majority of the game.

Kieran Gibbs opened the scoring just after the break, slotting home after superb work from both Ramsey and Walcott while the Welsh dynamo doubled his side’s advantage on the hour-mark, firing home from distance, although ‘keeper  Volkan Demirel should have done better.

Arsenal’s travelling fans were then treated to a third goal, courtesy of an Olivier Giroud penalty, as the Gunners sealed the deal, and all in probability, their place in the Champions League proper. The fact they had to do it with Bacary Sagna playing as a stand-in centre-half for most of the game, after Laurent Koscielny was forced off with a head injury, added to the sense of achievement and relief for the north Londoners.

With one foot now in the group stages of the big cup, will Wenger now be able to attract the big name players his side still needs, despite this victory? Only time will tell.