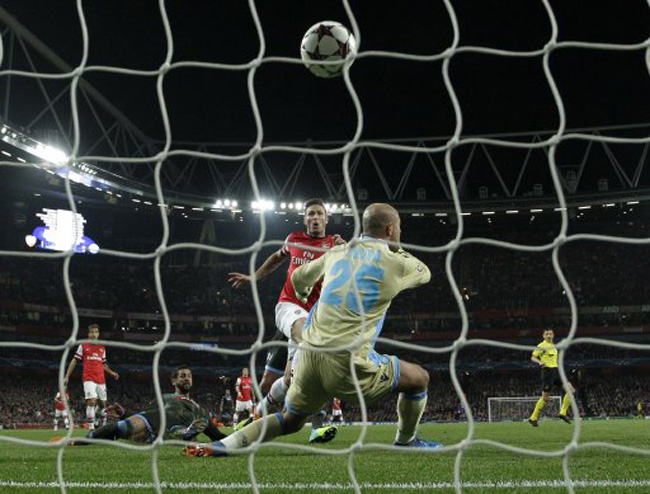 To be honest I was expecting a much closer contest than the rather one-sided affair that unfolded at the Emirates, with Napoli failing to live up to the hype and Arsenal producing a superb display, particularly in the first-half.

Mesut Ozil was the star of the show for the Gunners, netting his first goal for the north Londoners, a superb side-footed effort, before setting up Olivier Giroud to make t two soon after. Both goals came in the first 20 minutes as the home side simply blew away Rara Benitez’s men. Yes, the Italians were without Gonzalo Higuain, but even still, they were outclassed for the most of the game.

After the break, the Gunners took their foot off the gas a bit but were rarely troubled as they coasted to a win which puts them in a very healthy position atop Group F. And with a winning-streak of 10 games in all comps now, Arsene Wenger’s side are looking like the real deal.