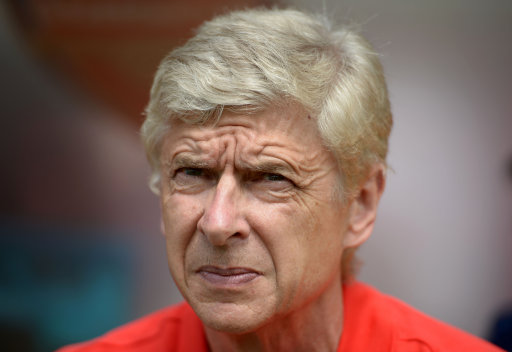 We’ve no idea if there’s any truth in it or not, but the Arsenal Reddit page contains a spurious story that a trio of Arsenal players were almost sent packing from the club’s pre-season tour of the USA yesterday after having the brass gonads to pull a prank on manager Arsene Wenger.

It’s being rumoured that Keiran Gibbs, Mathieu Flamini and Wojciech Szczesny combined their wits to pull the old “coffee/gravy switcherooski” on Wenger at the team hotel, giggling uncontrollably as their boss sipped from a mug full of what he thought was coffee, only to be treated to a mouthful of piping hot Bisto.

Wenger, unsurprisingly, was not best pleased and threatened to send the Three Stooges home for their condiment-based subterfuge.

Oh well, it was nice while it lasted!