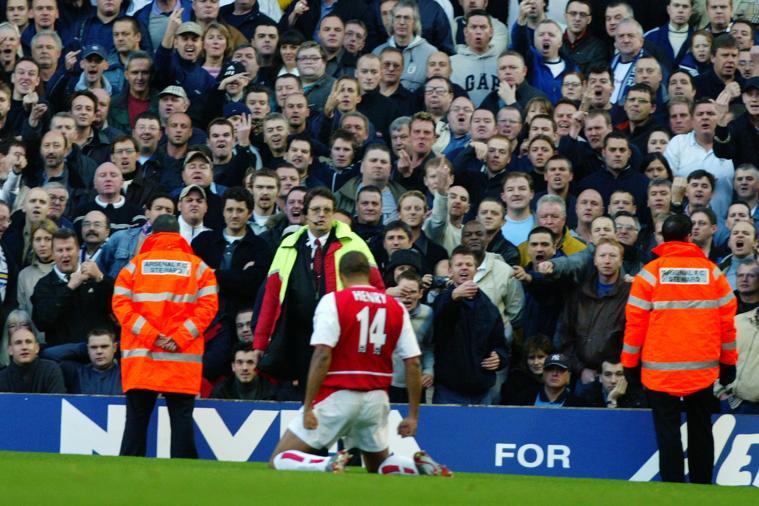 Having been invited to a Halloween-themed wedding and instructed to bring a Jack o’ Lantern as a gift, one chap decided to carve the Arsenal-supporting bride and groom a present they’d really love.

Indeed, after several hours of toil and trouble, Gerald Clarke was ready to show off his Thierry Henry-inspired creation on Twitter… 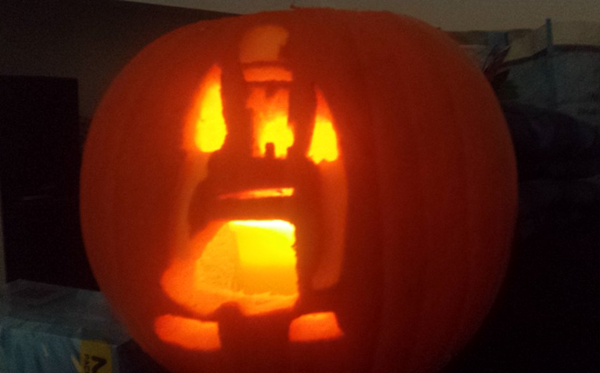 “I thought I’d theme mine to their passion.”

Anybody who’s ever embarked upon the arduous quest of carving their own pumpkin will know that a serious amount of work has gone into that thing.