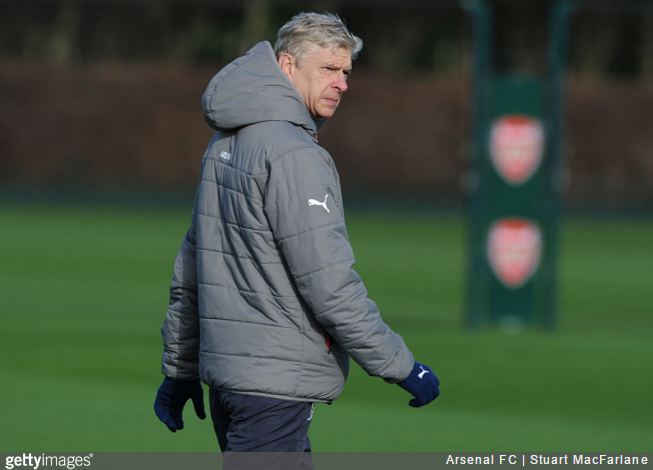 With the anti-Arsene Wenger sentiment coming to the boil again at Arsenal, one erudite fan has produced a grime track that encapsulates the grating frustration of having to watch the likes of Alexis Sanchez and Mesut Ozil play football every week.

That man is Uncle Ed, who released ‘Wenger Out’ in the aftermath of the home defeat against Watford last week.

Wenger in, Wenger out. Twelve years is a trophy drought.

With Wenger, spending money is a no-go. We got strikers: Sanogo.

Enjoy, though we should warn you there is a sprinkling of industrial language…

Just when you think you’ve seen the most ‘Arsenal fan’ thing ever, an Arsenal fan goes and out-Arsenal fans themselves.

That said, the asthma inhaler was a nice touch.