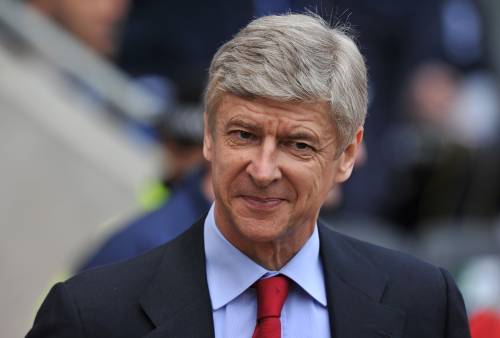 Wenger, whose current deal runs until the summer of 2011, has reportedly told the club’s board that he intends to stay at the Emirates until 2013 at the earliest.

It is believed that the early announcement (Wenger was scheduled to begin negotiations in the close season) is a pre-emptive strike to boost the club’s hopes of hanging on to star players such as ‘Cesc Fabregas and Robin Van Persie – who have both been attracting interest from most of Europe’s elite.

Word on the wire is that Wenger has only spoken informally about the prospective deal with the Arsenal board, but his advisers are set to hammer out the fine print in the coming weeks and the contract will be signed at some point during the off-season, possibly even before the World Cup begins in June.