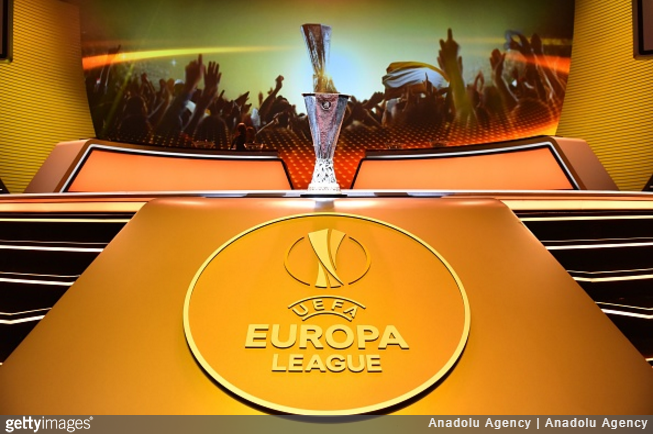 Henrik Larsson and Eric Abidal have done UEFA’s bidding in Monaco and the draw for the 2017/18 Europa League group stage has been completed.

Fans of tired old smutty puns will no doubt by glad to learn that Arsenal will need to master BATE if they want to finish first in Group H, which also contains Cologne and Red Star Belgrade.

Elsewhere in the draw, Everton have been pooled in Group E with Lyon, Atalanta and Apollon Limassol, who are apparently a Cypriot football team and not something you take for hayfever…

The ceremony also saw Manchester United’s Paul Pogba voted as the Europa League 2016/17 Player of the Season by his fellow professionals, as well as a panel of 55 respected European football journalists.

A lot of big names mixed in amongst the detritus there, though Arsenal and AC Milan are the bookies’ favourites across the board.