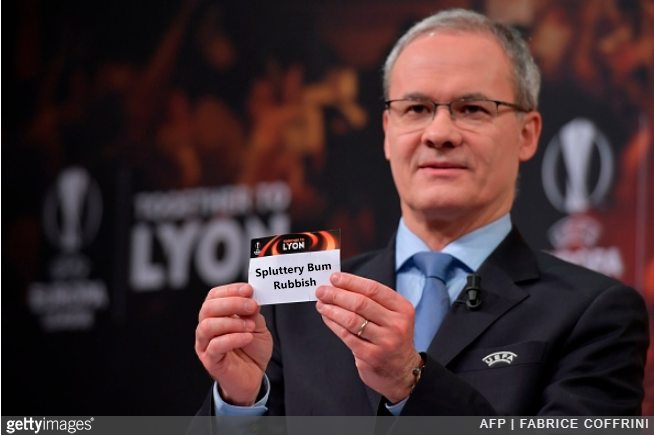 The draw for the first knockout phase of the Europa League has also taken place at UEFA headquarters in Nyon today, with Giorgio Marchetti and Eric Abidal doing the honours.

There are a few interesting fixtures amid the dross, with Arsenal pitted against the only English coach left on the European stage this season (after David Unsworth and Everton bowed out): Ostersunds of Sweden, managed by Graham Potter.

A former defender for both Stoke and West Brom, Potter has taken Ostersunds up from the fourth tier of the Swedish league and into the top flight, then into the Europa League (via winning the Swedish cup) within six seasons.

3 – Graham Potter has won three of his six Europa League games as a manager (excl qualifiers); the only English managers to have won more in the competition are Roy Hodgson (10/21), Steve McClaren (6/18) and Alan Pardew (4/12). Unfamiliar. pic.twitter.com/KYZ4GlmeFq

The Independent recently knocked out a decent profile of the 42-year-old and his impressive record should you wish to know more, but it’s safe to say that he’ll be receiving a darn sight more media interest in the coming weeks once the likes of Sky Sports, etc, eventually cotton on.

Anyway, the draw in full… 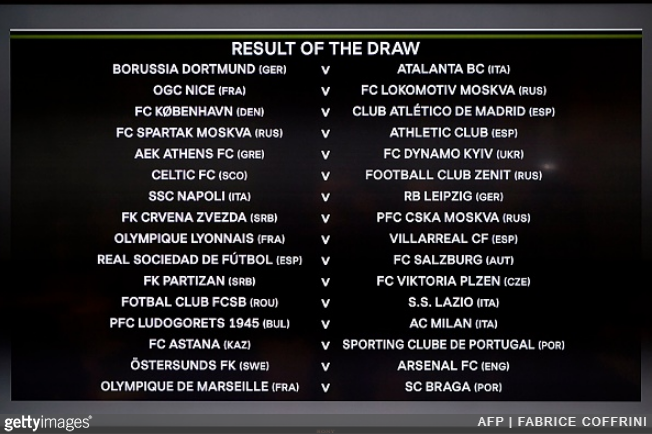 Call it a premonition, but we can see Osterdsunds pulling off a shock result against the Gunners in the first leg on their plastic pitch, only to get well and truly spanked at the Emirates and exit the competition as ‘the plucky minnows who gave it their all.’