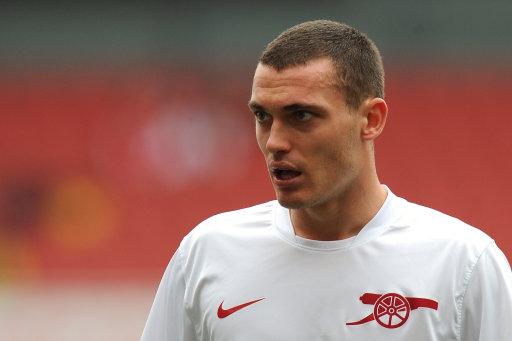 The Belgian defender has been sidelined since picking up the problem whilst playing for his country on September 7th, and will now return to see a specialist after pulling up in training earlier in the week.

Manager Arsene Wenger has since admitted that, despite undergoing tests at the club, he is still in the dark over Vermaelen’s protracted woes:

“On the scan, his Achilles is clear. But as soon as he stays out for a while, it tightens up and he has pain. We don’t know the source of his pain.

“I don’t know where we go with Thomas time-wise but, at the moment, he cannot play.”

Summer signing Laurent Koscielny will also miss Arsenal’s next two games after losing his appeal against the red card he picked up in Sunday’s 1-0 Premier League defeat by Newcastle – which rather ominously leaves Sebastien Squillaci and Johan Djourou as the Gunner’s remaining two recognised centre-backs. 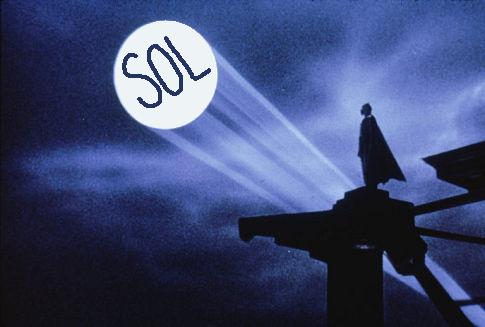