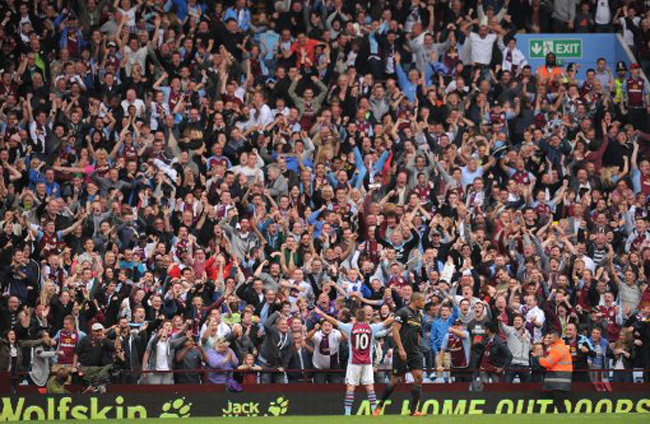 The Citizens totally dominated the first period, with Yaya Toure eventually putting the visitors ahead just before half-time. Karim El Ahmadi soon leveled the scores but not after that, Edin Dzeko again but City ahead. However, Paul Lambert’s men produced a much better performance in the second 45 and goals from the excellent Leandro Bacuna (courtesy of a free-kick) and Andreas Weimann secured a fantastic win for the Villans.

The victory was all the more impressive considering that star-man Christain Benteke is out with injury while two defeats from their first six games is hardly the kind of start Pellegrini and co. were hoping to make.