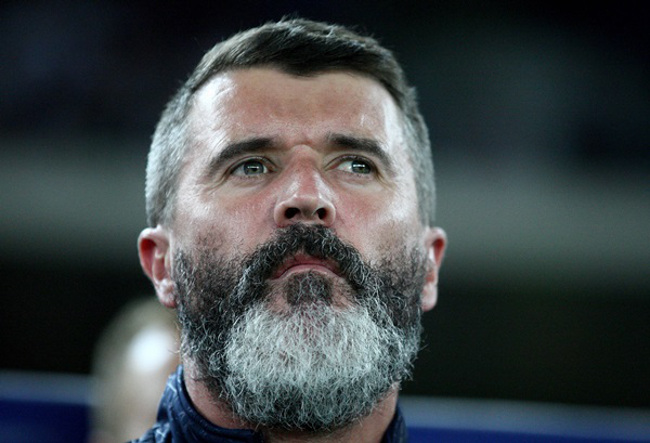 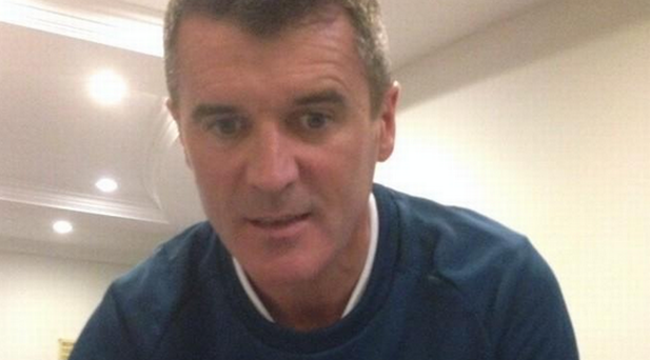 Along with all those juicy quotes from his book ‘The Second Half’, Roy Keane’s magnificent two-tone beard has given us much joy in recent weeks. However, ahead of the Republic of Ireland’s Euro 2016 clash with new-boys Gibraltar, Keane has decided to get rid of his facial fuzz. Sad days indeed. Although to be fair, he does look a million years younger!