You may well remember Roy Keane being really quite spiky when asked by the media if he would be able to handle his dual assistant roles with Aston Villa and the Republic of Ireland.

Roy Keane has relinquished his role as #AVFC assistant manager with immediate effect. Full details to follow on our website.

Keane, who only took up the job with Villa on 1st July, said:

“Ultimately, my roles with Villa and Ireland and combining my commitment to these have become too much.

“It isn’t fair to either Villa or Ireland.”

Let’s have a look at his best bits shall we… 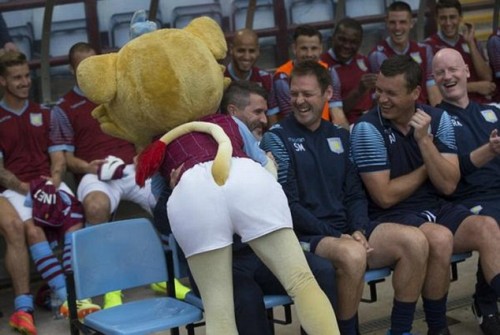 He’s packed a lot into these past five months, that’s for sure.

As for Villa, what a morose state they’re in at the moment – in fact we think this Tweet from a long-long-suffering fan just about sums it up…