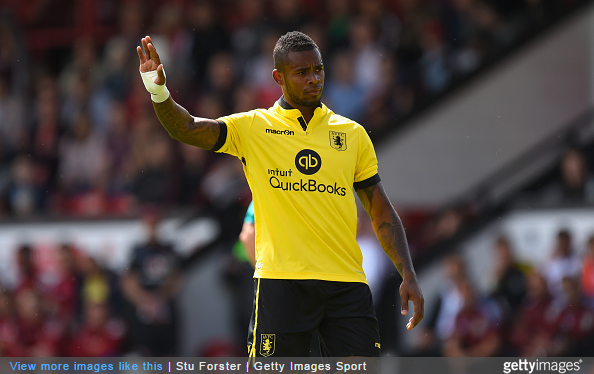 As a reward for making it through to the last rounds of the Rose of Tralee lovely girls contest, self-confessed Aston Villa fan Roisin Ni Mathuna was awarded with a special prize.

Not only was the actual FA Cup wheeled on stage but Roisin, who was born in Birmingham, was also treated to a special personalised video message from one of her Villa heroes – the inimitable Leandro Bacuna.

The only real issue was that Roisin clearly had no idea who this Aston Villa superstar was, simply managing to giggle the words “I’m just speechless, sorry” when pressed for his name by the competition host…

Poor Leandro, his only crime was being completely unmemorable.