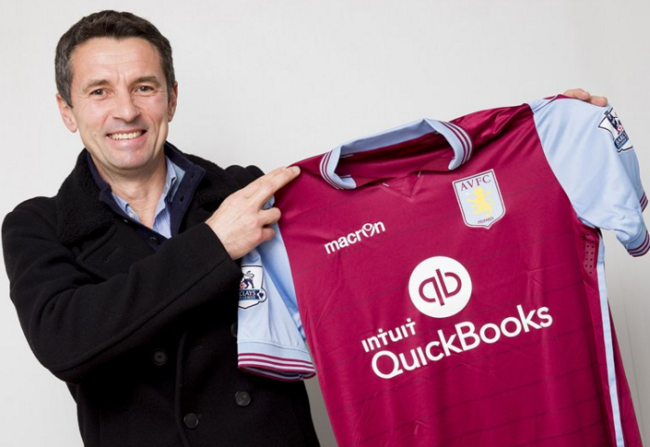 The news had been in the chamber for a couple of days, but Aston Villa have now officially appointed Remi Garde as their new manager.

The former Lyon coach has been handed a three-year deal at Villa Park though, let’s face it, the chances of him making it to 2018 unscathed are slim at best. 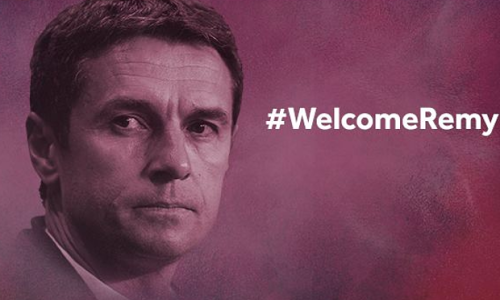 The dropped clanger was soon spotted and deleted but as we know, screenshots last forever.