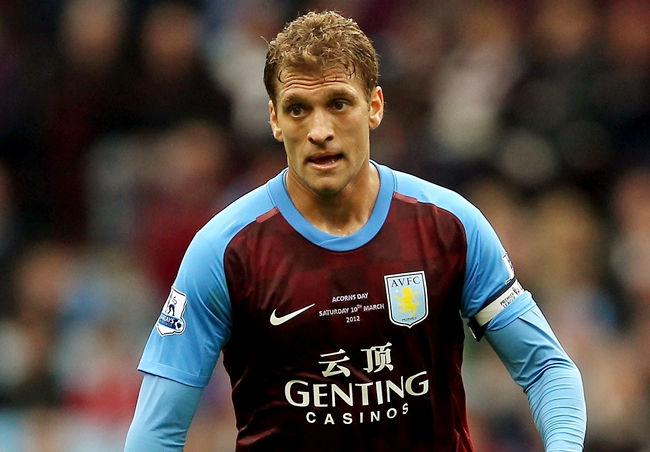 Now for some real good news. For the first time since being diagnosed with acute leukaemia four years ago, Stiliyan Petrov is back training with the first team at Aston Villa.

The club had previously confirmed that Petrov was part of the squad they took to Austria for a fitness camp earlier in the month. Now we have an assurance that the Bulgarian scrapper, 36, took part in his very first full senior training session at Bodymoor Heath today.

Great to see you! @StanPetrov19 heads into Bodymoor as our former skipper gets set to train with #AVFC first team. pic.twitter.com/V73tsb0bqG

Stan told us all he’d eventually make it back and by heck he’s only gone and done it – and he looks in mighty good nick to boot!

That ovation when he makes his first return appearance at Villa Park is going to be absolutely cataclysmic.

Let’s face it, it’s nothing less than he deserves.