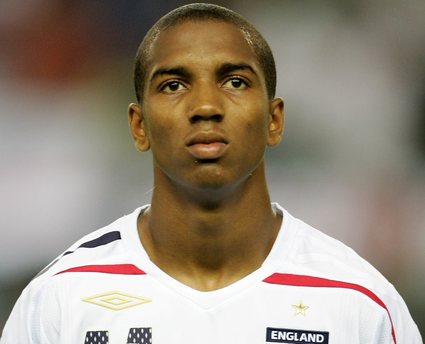 Steve McClaren has announced his England squad for the Euro 2008 qualifiers against Israel and Russia, and the biggest surprise – assuming he doesn’t get injured between now and the matches – is the inclusion of Aston Villa’s Ashley Young. Blackburn’s David Bentley also gets a call-up despite being frozen out of the international set-up since he withdrew from the under 21 squad at the start of the summer.
Young probably wouldn’t have made the squad if it wasn’t for injuries, but is he good enough?

Click below to see how the full squad shapes up.