In no particular order, and not including goalkeepers (for the record, just five goalies have played every minute of every league game this season: David James, Robert Green, Brad Friedel, Pepe Reina and Marcus Hahnemann), here are the six hardest-working players of the 2007/08 campaign, in terms of minutes played: 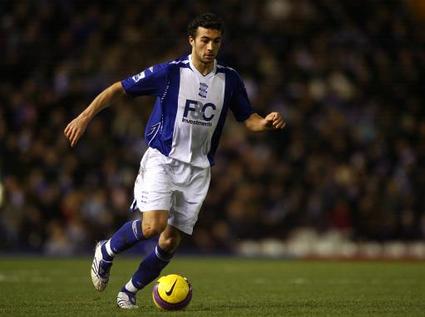 Stephen Kelly (Birmingham City)
The young Irish right-back is the only outfield player in the Premier League to have played every minute of every single game, so far anyway. With just three games to go, there’s a very good chance he’ll finish the season with that stat intact. Call him Mr Reliable. 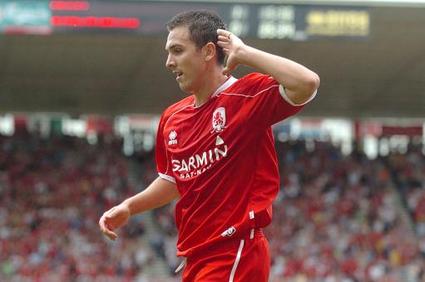 Stewart Downing (Middlesbrough)
The England winger has started every league game this season, although he has been substituted in several games. Downing is having arguably his best season in the top flight; the fact that he’s resisted injury, and playing in an injury prone position, is impressive. 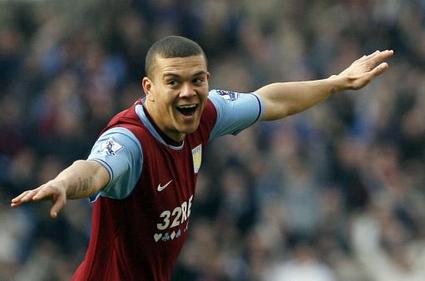 Wilfred Bouma (Aston Villa)
The Dutch defender is built like a young bull, so although he’s pushing 30, it’s no great surprise that he’s so resilient. Like every player on this list, Bouma has started every single league game in 2007/08. He has also been substituted at least once. 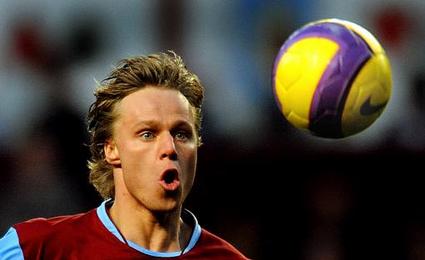 Martin Laursen (Aston Villa)
The appearance of two Villa defenders here gives a clue to one the main reasons behind Villa’s improved performance: consistency. Laursen is an extremely durable cookie and he’s undoubtedly been one of Villa’s strongest players of the season. 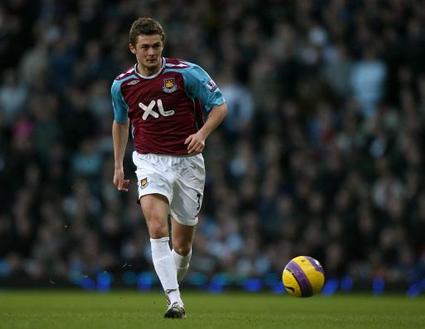 George McCartney (West Ham)
He may not be the best defender in the world, but George doesn’t often let his team down – he too has started every league game this season. Macca’s stock has risen dramatically since the start of the campaign, so much so that he has been linked with moves to Rangers and (don’t laugh) AC Milan. 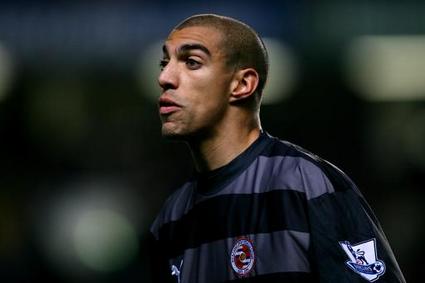 James Harper (Reading)
The 27-year-old English midfielder is the very epitome of a journeyman, but he is a journeyman who Steve Coppell has written on his starting team sheet for every one of Reading’s league matches.
Interesting to see that there are no players on the list from teams in the top five in the table – it surely proves that lesser teams with smaller, crapper squads can’t afford to rotate.