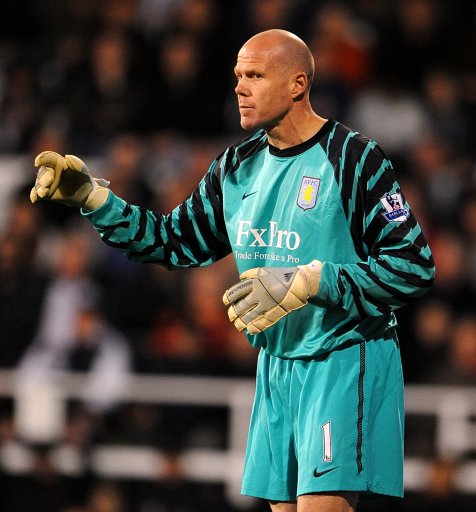 Aston Villa’s American goalkeeper Brad Friedel has been declared bankrupt in his homeland, after his non-profit football academy in Lorain, Ohio racked up debts of almost £5 million after failing to attract enough hopefuls willing to pay the annual £20,000 membership fee. Incredible.

Friedel has already seen repossession proceedings taken against him, which began on the £260,000 house he owns in Ohio.

The veteran stopper set up the academy in 2007, explaining that he didn’t intend to make any money from it, rather provide a ‘platform for the nurturing and promotion of local footballing talent’ – though it seems that our Brad forgot to pay the taxman for the privilege, with the Lorain County Auditor’s website listing more than £250,000 in unpaid property fees relating to the site.

Via the Daily Mirror