Yet more photos from Nike’s unsettling twilight zone changing room, with the big unveiling of Aston Villa’s new checkerboard home strip (complete with the same naff Chinese lettering that marred the away strip) for 2011/12.

Droppin’ bombs on ya moms… 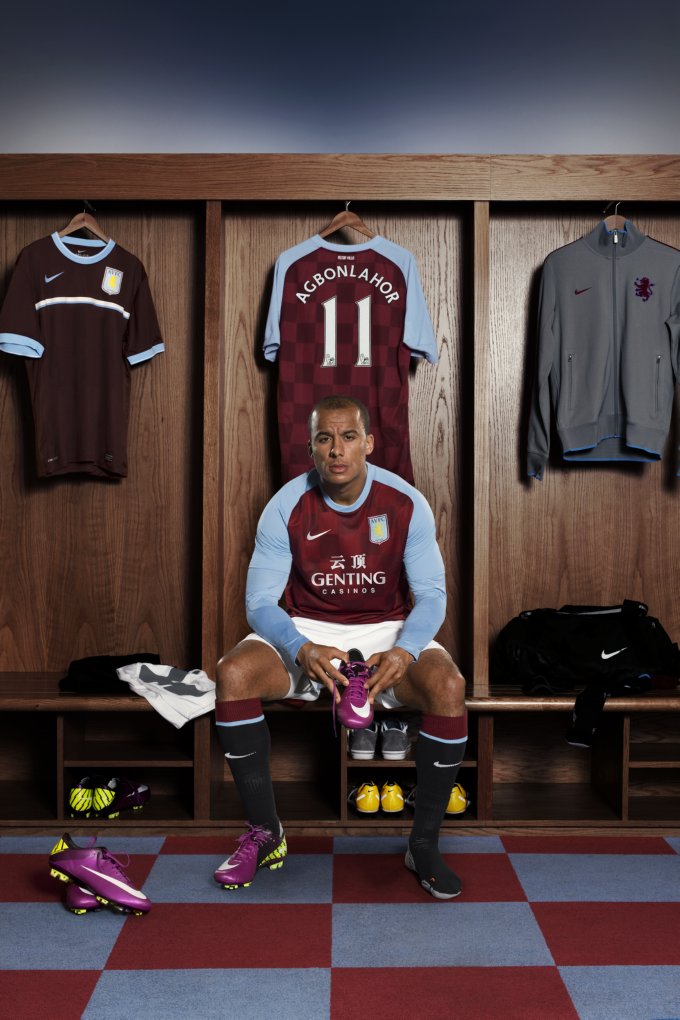 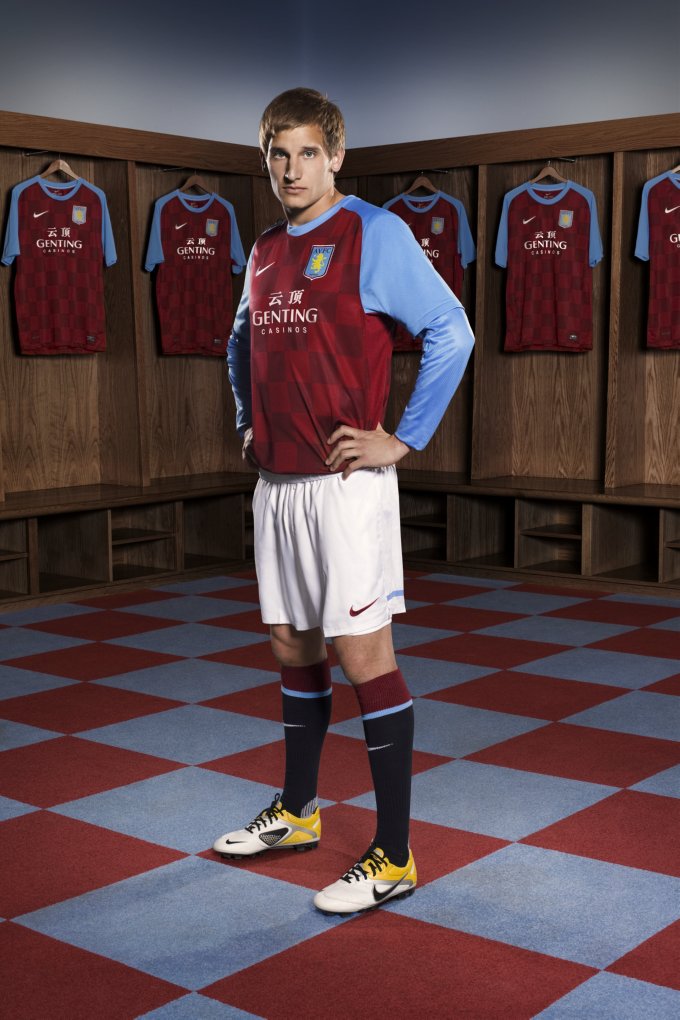 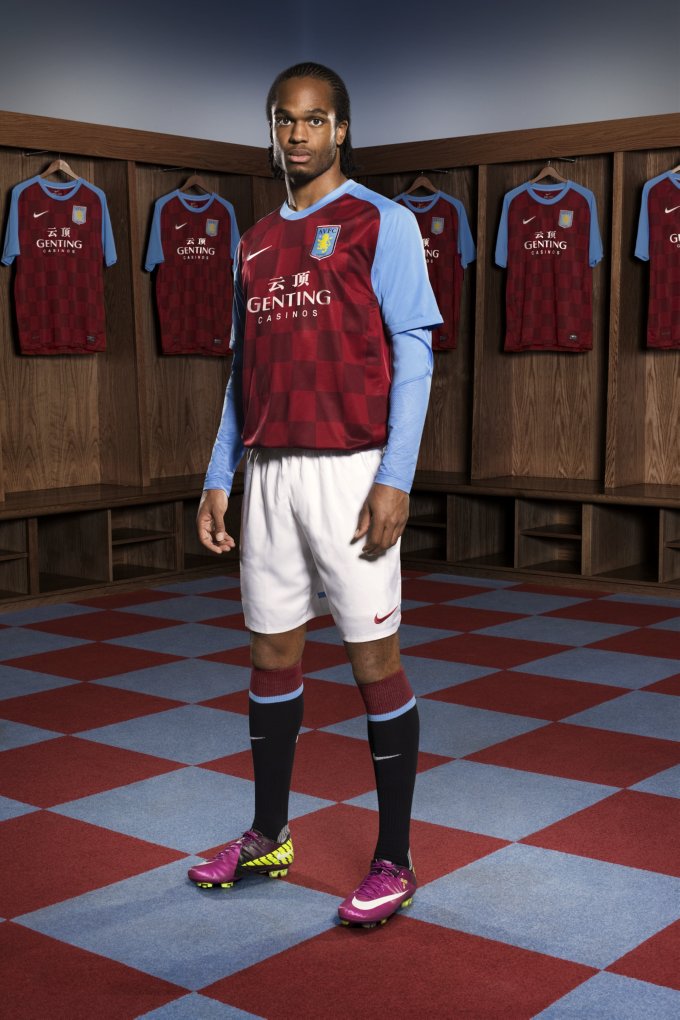 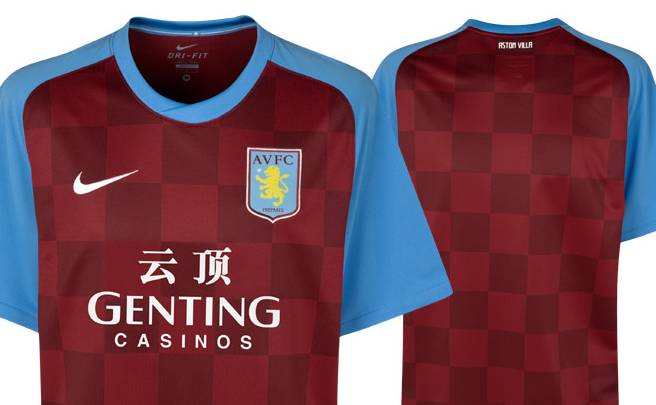 Shades of West Ham 2009/10, but it just about gets the Pies seal of approval – even if there’s something about Chinese letters that makes us immediately think ’16-year old mother-of-two’.

Do we hear a yay or nay?

The new Villa home strip is available for pre-order from July 23rd.