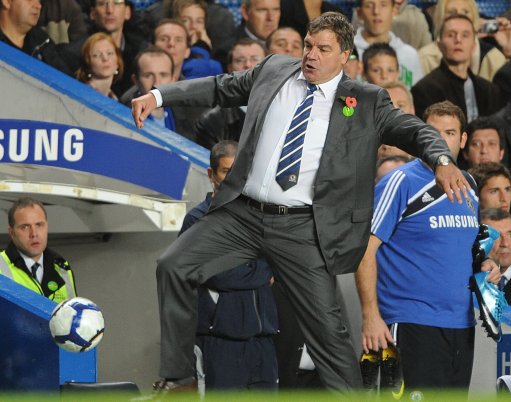 Blackburn Rovers boss Sam Allardyce has revealed that he hopes to quit his post at Ewood Park and make a move into international football management at some point during the next couple of years.

So said Big Sam himself;

“I would like to coach a national team, if one came up, in another two years. Another two to three years in the Premier League is about what I want to do.

We will see how far we can take Blackburn Rovers. We’ll see if we can get them beyond where most people expect and then, after that, managing a national side would be very interesting.”

I’m not really sure how Big Sam’s particular brand of footballing philosophy would translate at the highest level of the game, bearing in mind his grasp of finesse and technique is best summed up by this image… 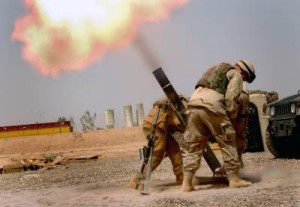 On the other hand, I suppose if Stoke is ever declared an independent nation then he’d be a shoo-in for the job.