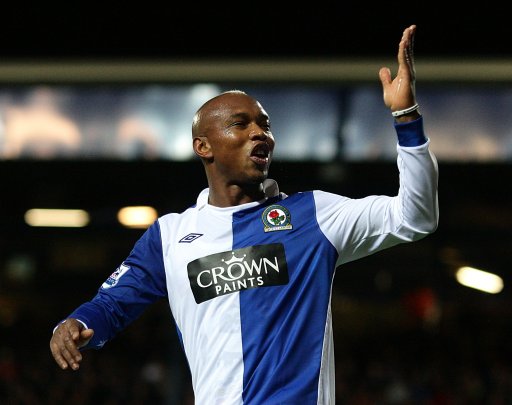 This article really needs no introduction, so I’m just going to press right on ahead with the quotes.

So said Blackburn winger El-Hadji Diouf in this morning’s Sun:

“If Liverpool had 10 players like Jamie Carragher, then they would never win anything. Carragher, for me, is nothing.

“He’s like a make of ketchup or mustard to a normal person, not important. I played for Liverpool for two years and Carragher never spoke to me. That’s life, some people are like that.

“We didn’t have a team at Liverpool. We had the English somewhere and the French boys somewhere. If it’s like that, you can do nothing together.

“When I played at Liverpool, Carragher could have talked to me then – but he didn’t. He was jealous of me – that’s why he talked about me. Because when I came to Liverpool I earned more than him and I was a bigger name than him.

“I took my country to the World Cup and to the finals of the African Nations Cup, so Carragher can’t criticise me because, to me, he has done nothing with his life.

“I’m not going to listen to what Carragher says. I listen to the ‘big men’, the greats of football. Both said very good things about me.”

The ‘big men’ that El-Hadjpot is referring to are Pele and Diego Maradona, who both named Diouf in their ‘top 100 players in the world’ after his exploits at the 2002 World Cup – what a bitch hindsight can be, eh?