Steve Kean’s tenure in charge at Ewood Park looks close to ending after the Scot’s struggling Blackburn side were thoroughly demolished by Roberto Mancini’s A-list 11.

Sergio Aguero did go off early with a groin injury in a mediocre  first half, but after the break City roared into action. Adam Johnson, a player who has been a regular victim of his manager’s rotation policy this season, opened the scoring courtesy of a superb left-footed curler. Substitute Samir Nasri then set up Mario Balotelli for the second before netting himself to make it three. The Frenchman then teed up another new boy, Stefan Savic, to head home to make it four.

Kean may well be living on borrowed time 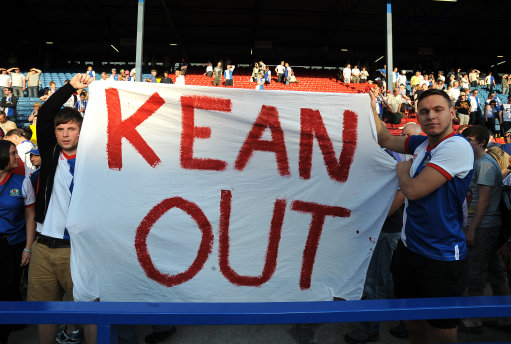 Phil Dowd tells the injured Aguero where to go 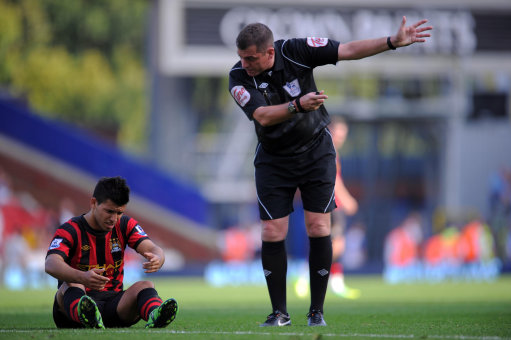 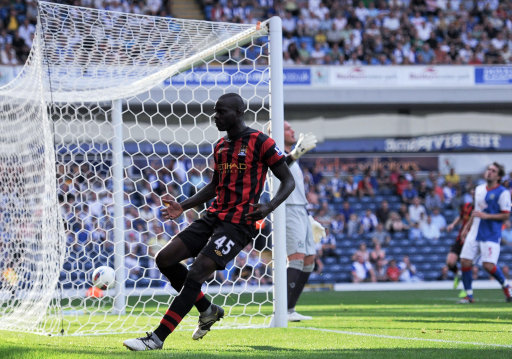 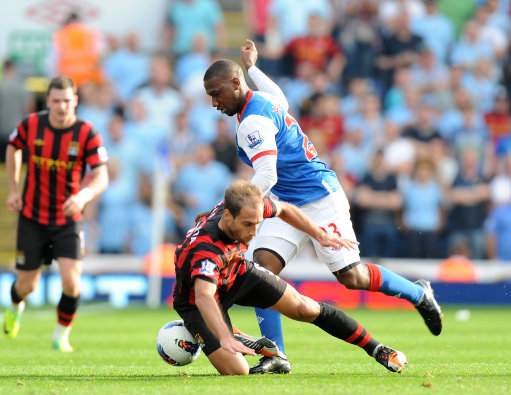 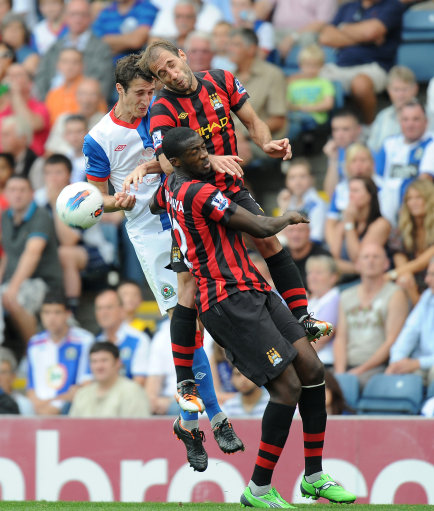 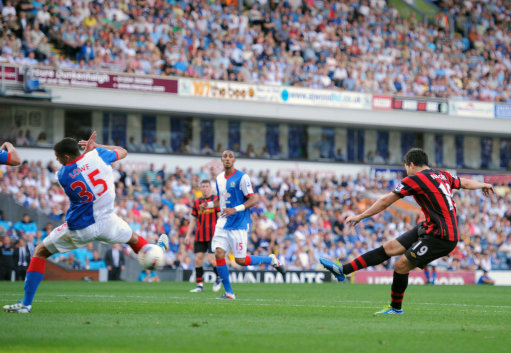 Kean has no answer to City’s mega-money stars 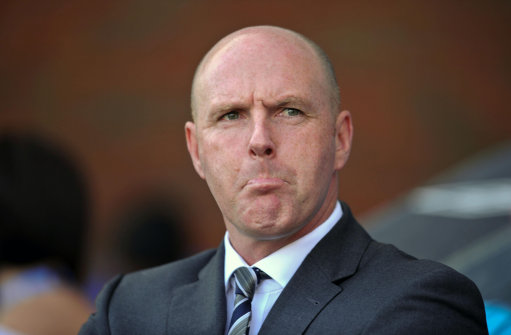 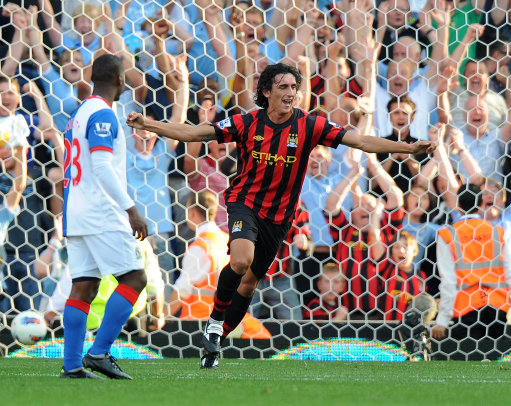