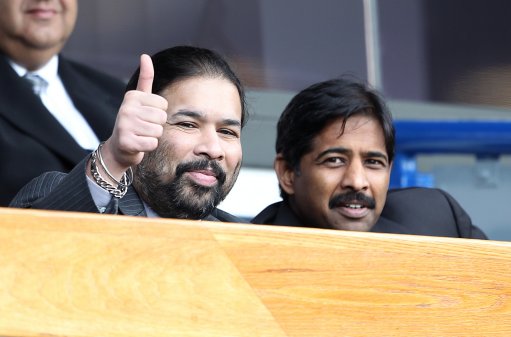 On the day that struggling side Blackburn Rovers made history by becoming the first-ever Premier League club to play in India, manager Steve Kean was given a major boost by the club’s co-owner, Balaji Rao, who described the under-pressure Scot as “a brilliant manager”.

“The team is in the relegation zone right now, but it is going to come up I am sure of that”, said Rao. “‘We do know that a few people have been generating thousands of mails demanding the ousting of current manager Steve Kean, who is a brilliant manager.”

“But we know the team is going in the right direction and we are very positive about the way the team is performing and the way it is going.”

Is this the Venky’s bigwigs way of giving Kean the dreaded “vote of confidence” or do they know rather less about football than they do about chicken?

Rovers won the game against local side Pune 3-0, by the way.