Blackburn Rovers registered a valuable away draw at Loftus Road, coming after two defeats on the bounce.

Rovers captain Christopher Samba was Steve Kean’s goal hero, heading home on 24 minutes to level the scores after QPR’s Icelandic striker Heidar Helguson netted his 100th goal in English football to give the home side the lead.

The draw lifts some of the pressure off Blackburn’s Scottish tactician, while Rangers at least steadied the ship after their recent 6-0 mauling at the hands of Fulham. 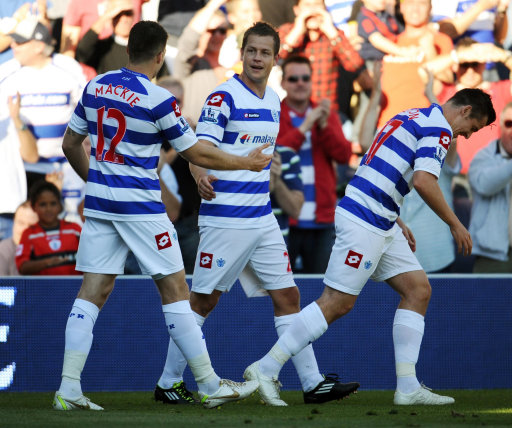 Heidar Helguson celebrates a century of goals in England 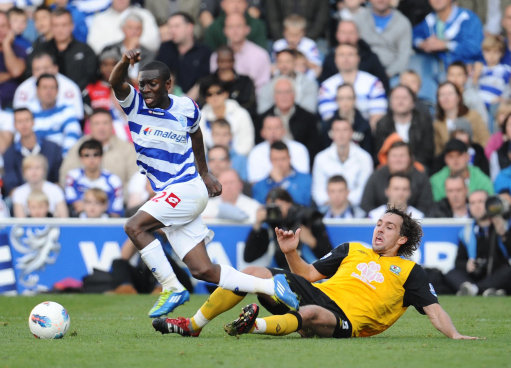 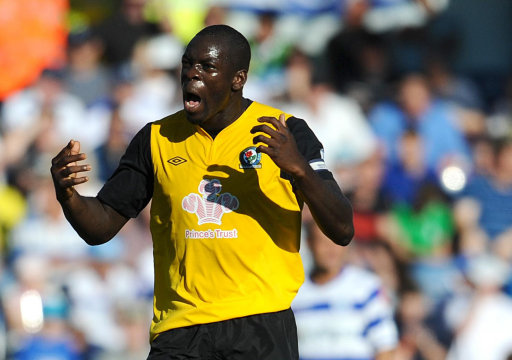 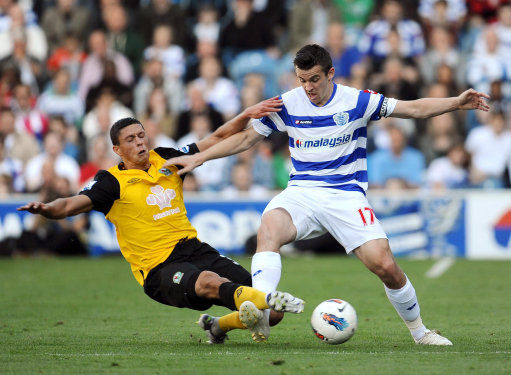 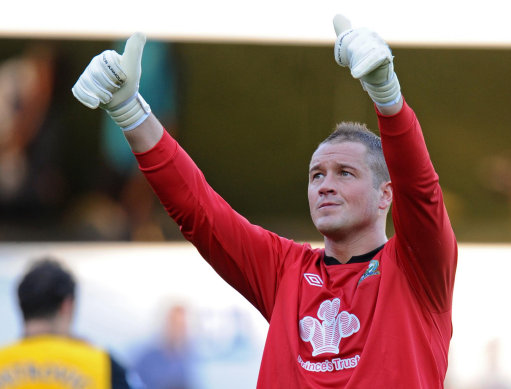 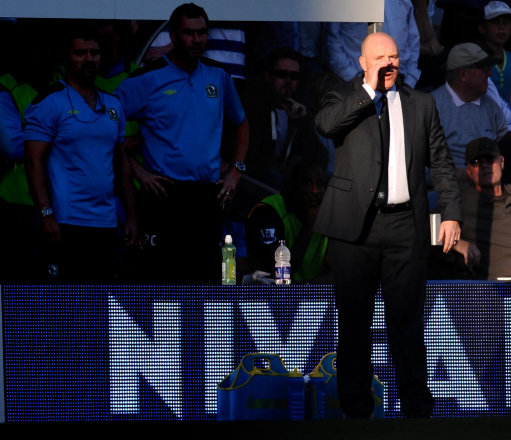 The sun shines on Steve Kean