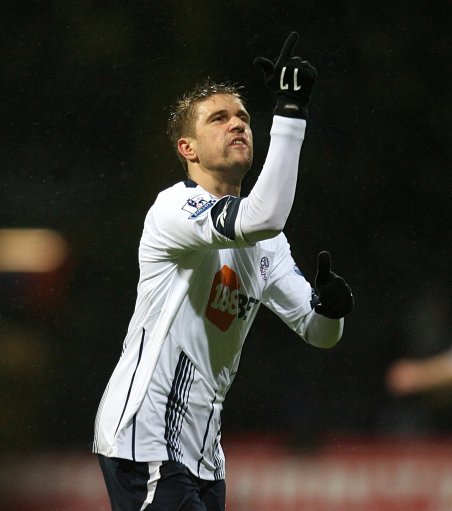 Greater Manchester Police have confirmed that they have arrested Bolton striker Ivan Klasnic over allegations that he raped a 17-year-old girl in his city centre appartment during the early hours of Monday morning.

Reports are suggesting that Klasnic was not at the address when the complaint was made and was arrested some time later.

“Police are currently investigating a report of rape in Manchester city centre. Shortly before 5:00am on Monday 25th October 2010, police were called following a report that a 17-year-old had been raped.

A 30-year-old man (Klasnic) has been arrested on suspicion of rape and released on bail pending further inquiries until 1st November 2010.”

Seriously, what is going on with rapey footballers at the minute? And more to the point, what would Alan Pardew make of all this?