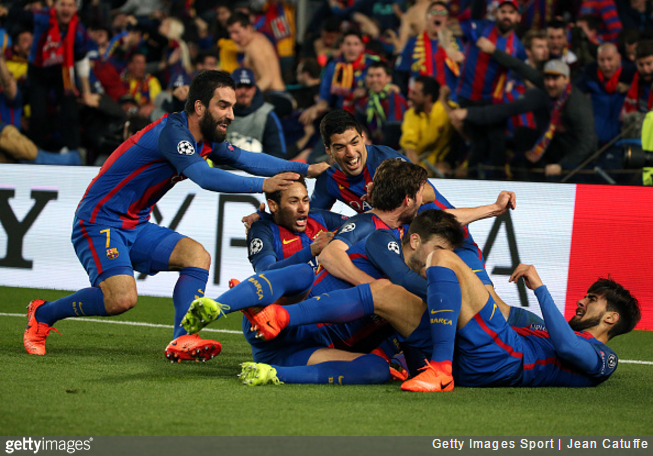 As is seemingly the done thing these days, a peeved fan has launched a petition to have Barcelona’s Champions League remarkable win over PSG replayed because he refuses to acknowledge the result.

Luis Olmedo, a Real Madrid supporter, started a petition over the weekend on the basis that Barca supposedly received several favourable refereeing decisions on their way to overturning PSG’s 4-0 first-leg lead at the Camp Nou last Wednesday.

As per the accompanying blurb at Change.org, here’s Luis’ mission statement:

Hi everyone, my name is Luis Melendo Olmedo and I want to request the replay of the Barcelona – PSG match for the following reasons: INCIDENTS that seriously harmed PSG.

I can award evidence to anyone who wants to see it.

He then goes on to provide links to several videos of ‘iffy’ decisions he has deemed beneficial to Barca – the penalties, potential red and yellow-card offences, etc.

At time of writing, well over 93,000 fans (presumably of Real Madrid and PSG affiliation) have added their signatures to the petition.

After surpassing the 75,000-mark, Luis is now planning to submit it to UEFA for their perusal, who, in turn, will presumably file it swiftly under ‘bin’.