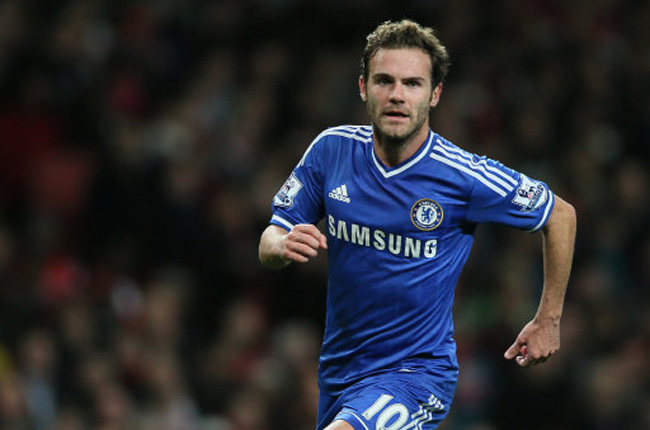 Chelsea’s superior strength in depth allowed them to register a comfortable 2-0 win at the Emirates on Tuesday night, with Arsenal’s mainly second-string side producing a deeply lacklustre display.

Spanish full-back Cesar Azpilicueta opened the scoring on 25 minutes after a howler from Carl Jenkinson, a player who always seems to struggle when the ball is in the air. Despite going a goal down at home, the Gunners failed to click and rarely troubled Mark Schwarzer in the Blues’ goal.

Juan Mata eventually made it 2-0 in the second-half, courtesy of a superb strike and even the introduction of Olivier Giroud (for the poor Nicklas Bendtner) and Mesut Ozil couldn’t energise a feeble Arsenal display.

Jose Mourinho gets yet another win against Arsenal while Arsene Wenger will be hoping that, after home defeats to Borussia Dormund and Chelsea, his side can get back to winnings way against Liverpool on Saturday.