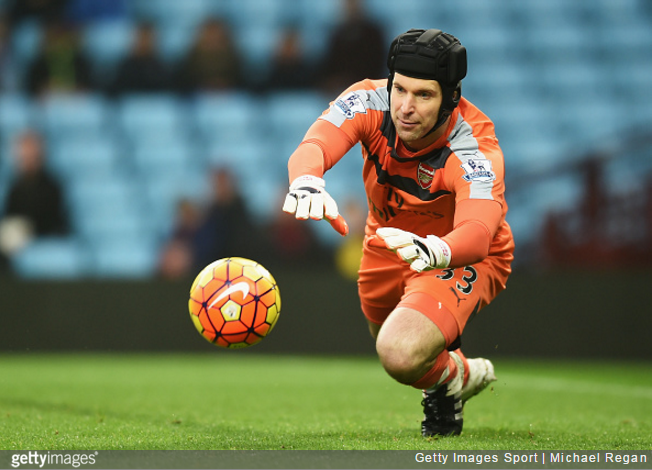 As a direct result of Arsenal’s 2-0 win over Aston Villa on Sunday, Petr Cech secured his 169th Premier League clean sheet and in doing so equalled David James’ cumulative record.

To celebrate, his good lady wife decided to immortalise Cech’s achievement by recreating the scene using nothing but gingerbread and icing.

We think you’ll agree that the resulting tableau, left out on the kitchen table for Cech to discover this morning, is a work of stunning artistic and historical grandeur…

Given that it’s rendered entirely in coloured sugar, the detail is simply immense. In fact it should be submitted to the National Gallery at once.