Ahead of Chelsea’s heavyweight clash with Arsenal on Sunday, the Blues have confirmed that one of their Stamford bridge stewards was sacked after a video emerged of the man calling ex-Gunner Cesc Fabregas a ‘snake’. 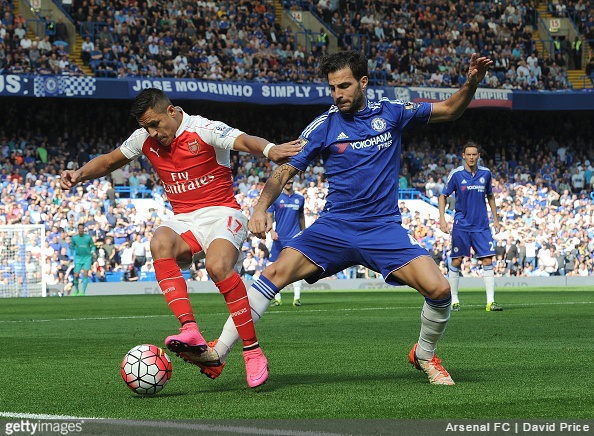 The incident happened earlier in the season at Stamford bridge, with the incriminating video footage all over Twitter on Friday. In the clip, the stewards says to Fabregas “You’re a snake, you’re Arsenal, what happened to you?”.

This happened at Stamford Bridge earlier this season. The steward gave me the go ahead to share this only yesterday! pic.twitter.com/0iLzehQchy

Chelsea themselves have confirmed that the steward in question had (rightly) been given his marching orders. I wonder if he was a Chelsea or an Arsenal fan?