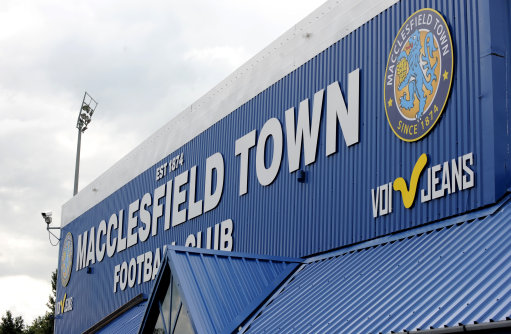 After an evening spent mulling over the ramifications, Blue Square Bet Premier side Macclesfield Town have cancelled their “pay to play” offer after realising that letting a paying fan take to the field in a competitive fixture next season might just undermine the integrity of their league or cup campaign.

With the club needing to raise £100,000 in the next two weeks to stay afloat, the plan was to let a fan pay up £20,000 in return for a week’s training, a selection of kits, their own squad number, a place in the official 2013/14 club photo and a ten-minute cameo in a competitive first-team match.

The Silkmen have since apologised for their “error of judgement”, issuing a statement on their website which reads:

“The ‘pay to play’ proposal was one of many innovative ideas that have been considered in the last few weeks to raise both funds and interest in the club. It was intended to be a light-hearted idea that would be of interest only to our local media.

“We now recognise that it creates a possibility of altering the outcome of a competitive fixture and clearly crosses an important line with respect to the integrity of the game.

“We are therefore withdrawing the offer and would like to apologise unreservedly to the football authorities and to the Football Conference for our error of judgement in this matter.”

Oh well, back to the drawing board chaps!