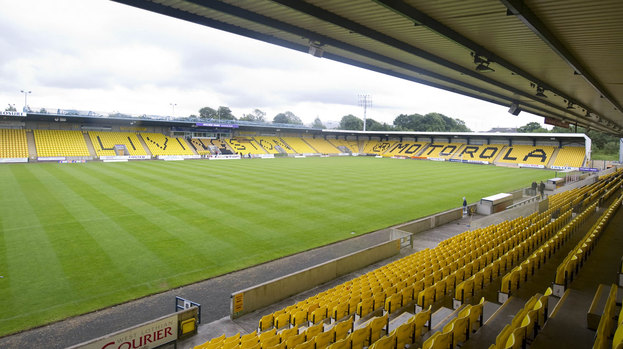 Thanks to professional football’s ever-increasing dependency on corporate coin being as it is, Scottish Championship side Livingston will now be playing their home games at…wait for it…the Tony Macaroni Arena.

Having begun life as Almondvale back in 1995, Livingston’s ground was re-christened the ‘Braidwood Motor Company Stadium’ in 2010 and then the ‘Energy Assets Arena’ in 2013 due to various sponsorship deals being struck.

2015 sees it officially rebranded in honour of Tony Macaroni – which, we’re reliably informed, is a Scottish chain of Italian-themed restaurants.

Something tells us the Livingston fans will just keep right on referring to their home ground as plain old ‘Vale for the time being.