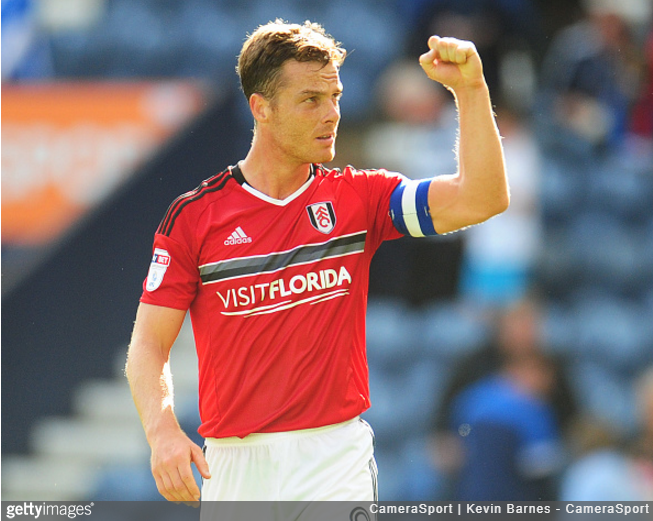 After two decades at the coal face, Scott Parker has announced his retirement from professional football today.

Three months shy of his 37th birthday, Parker has bowed out after being restricted to just 12 Championship starts for Fulham last season.

Haircut of a WWII infantryman, shirt tucked in, black leather boots neatly polished; Parker was one of the last bastions of the proper ‘meat and potatoes’ English central midfielder – a born captain, if you will.

He was squat, stout of thigh, resolutely unpretentious and always willing to go in face-first if needs be…

Parker won 18 England caps, but his lack of technical flair kept him below a fair few more skillful contemporaries in the international pecking order over the years.

Indeed, he always seemed to get called up in short irregular clumps of matches, missing out on big tournaments like Euro 2004 and the 2010 World Cup as a result. 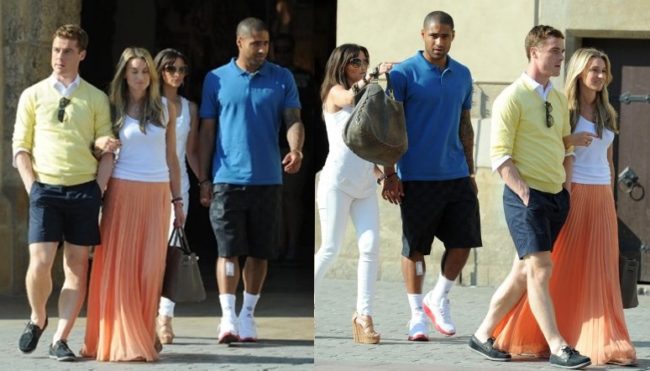 Never has pastel-hued yachting chic ever been carried off so convincingly.