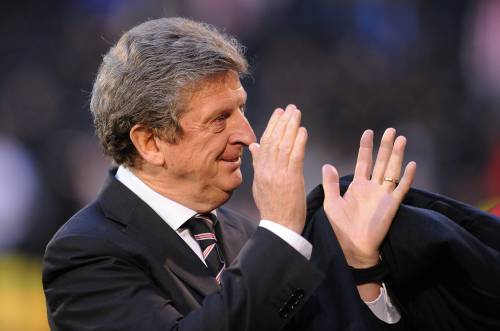 Fulham manager Roy Hodgson has suggested that UEFA should postpone the Europa League final, which will see his side pitted against Atletico Madrid, due to ongoing travel concerns caused by that pesky cloud of volcanic ash that’s currently doing the rounds in the skies above Europe.

Speaking to Sky Sports News, Hodgson proposed that the final should be rearranged if either side’s travel plans are impacted upon;

“If Madwid are also in that situation, UEFA should show some twansigence, wather than the usual intwansigence, and twying to find a solution which helps us both by postponing the game until we both can fly there.

You would be placing the game with thousands and thousands of English and Spanish fans not able to go, which I would say is another weason for UEFA to weconsider.

It would be harsh, especially on a team like ours who have had to do it once alweady.”

UPDATE: Atletico Madrid have decided to travel to Germany today in a bid to beat any further disruptions caused by the volcano in Iceland and apparently services between London and Hamburg are running normally again – so you can forget everything I’ve just said.

Glad to be of service.