Who’s done the best business in the off-season? Here’s who… 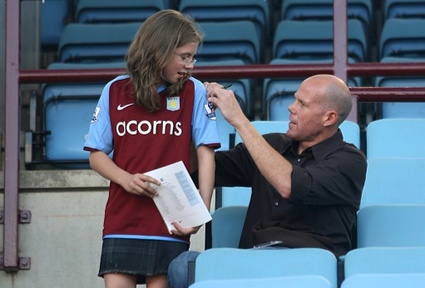 10 Brad Friedel (Blackburn to Aston Villa)
He’s not far off 40 years old, but Hellboy is still one of the best ‘keepers around.
The rest of the list after the jump… 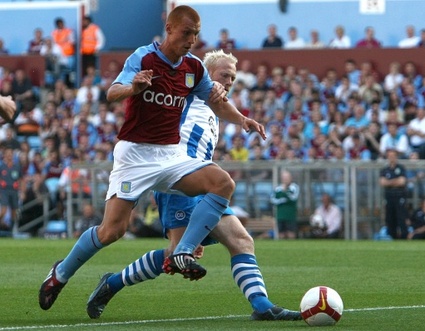 9 Steve Sidwell (Chelsea to Aston Villa)
Another decent bit of business by Martin O’Neill. If the unfashionable Sidwell can remember how good he was at Reading – and why Chelsea signed him in the first place – then he’ll be a great asset to Villa’s squad. 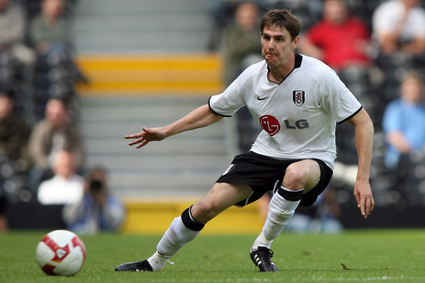 8 Zoltan Gera (West Brom to Fulham)
The classiest player in the Championship gets another chance to prove his qualities in the top flight. In Fulham, I think he couldn’t have chosen a better club at which to show off his considerable skills. 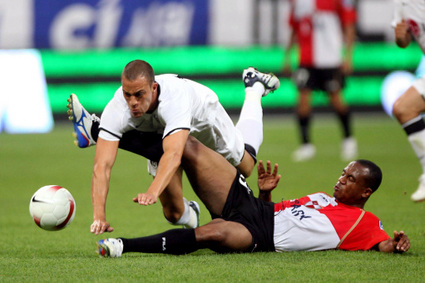 7 Bobby Zamora (West Ham to Fulham)
B-Zam has his critics, but he is a greatly improved player in the last couple of seasons, and I’m surprised West Ham let him go so easily, and to a direct rival. He’s a big improvement on the likes of Collins John, for sure, and he’ll do his best to fill the Brian McBride-shaped hole at the Cottage. 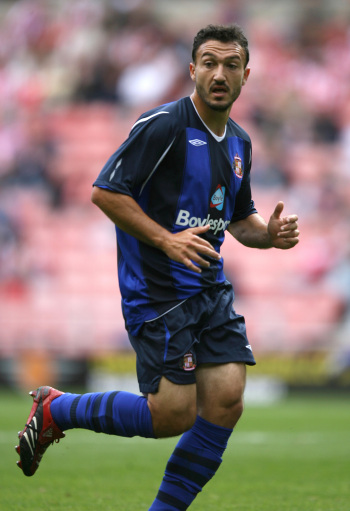 6 Steed Malbranque (Spurs to Sunderland)
Steeeeeeed was well-liked at White Hart Lane, and I’m sure he’ll also be very popular at the Stadium of Light. At 28, he has plenty left in the tank. 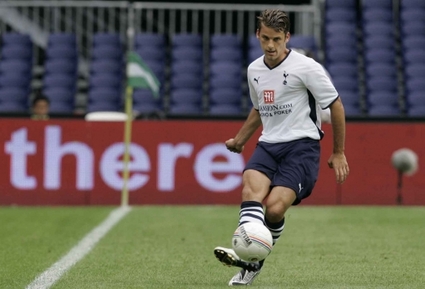 5 David Bentley (Blackburn to Spurs)
You know I think Bentos was overpriced at Â£15m, but he is still a fine young player who will give Tottenham better balance – and accurate delivery to the front men – down the right. And he genuinely seems delighted to be a Spurs player. Pricey, yes, but ultimately worth it. 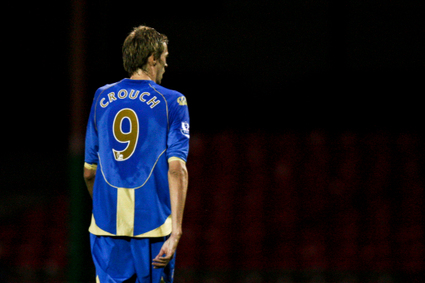 4 Peter Crouch (Liverpool to Portsmouth)
Crouchino was never going to get a proper run under Rafa, and who better than ‘Arry to offer him an escape route. Now liberated, the lanky one should form a deadly partnership with little Jermain Defoe. More good business by Redknapp the wheeler-dealer. 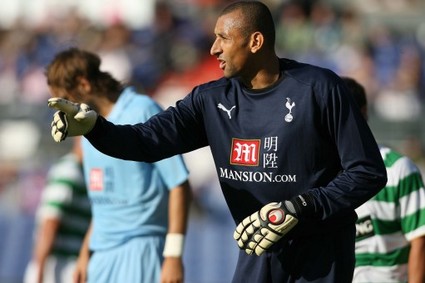 3 Heurelho Gomes (PSV Eindhoven to Spurs)
Tottenham fans: wave goodbye to Paul Robinson, say hello to a much, much better keeper. In Gomes, Spurs have landed one of the top goalies in the world. 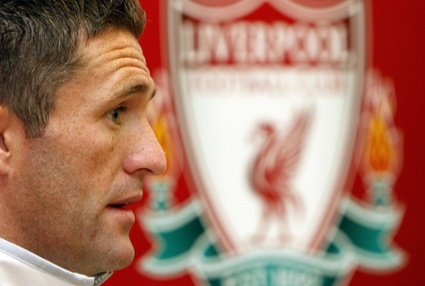 2 Robbie Keane (Spurs to Liverpool)
Read my thoughts on Keane here. If you can’t be arsed, I’ll repeat here that I expect Fernando Torres and Keane to become the best strike partnership in the Prem in 08/09. 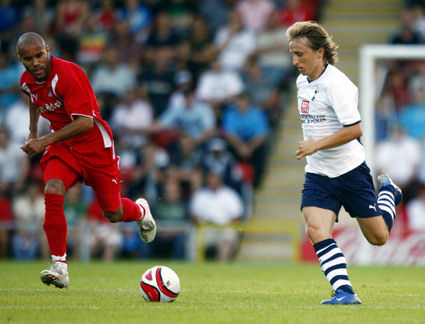 1 Luka Modric (Dinamo Zagreb to Spurs)
A romantic choice for No.1 maybe, but from what I’ve seen of the Croatian Cruyff, he won’t disappoint.