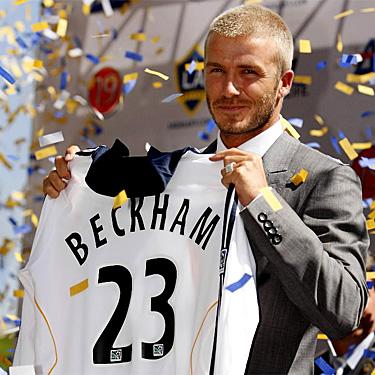 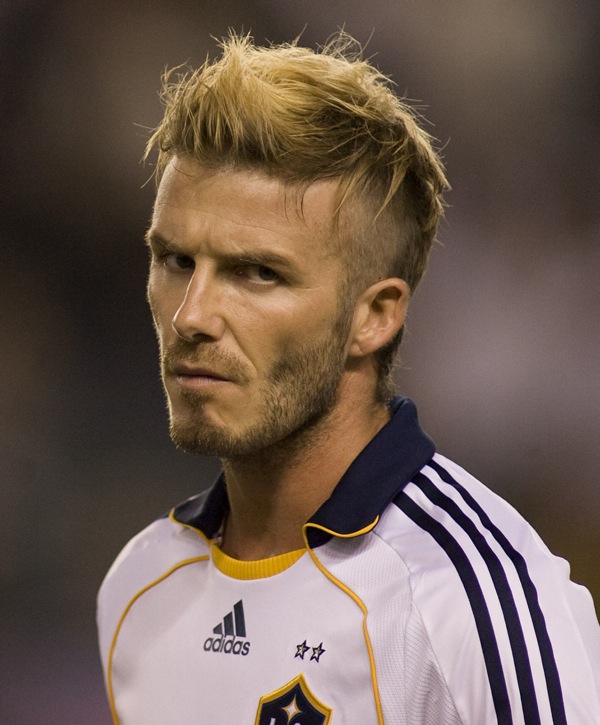 If you’ll permit me to go all Perez Hilton for a minute, have you ever seen Becks look as bad as he does right now? He looks like an emaciated soldier, which is a far cry from his earlier days in LA, when he looked a picture of health and happiness (not to mention extreme wealth). And that hairstyle has to go – purleeeeease!

There are three possible reasons for this deterioration:

In other news, Beckham’s team lost on penalties in the final of some tin-pot cup thing – at least Becks stuck away his pen, unlike the MLS Player of the Year, Landon Donovan. Next stop, Milan.

Ah-ha! It’s just dawned on me who Becks looks like these days – bug-eyed Earl from the excellent Red Meat comic strip: