For the first time in 10 years, somebody other than Zlatan Ibrahimovic was crowned Swedish Player of the Year at the Guldbollen gala in Stockholm on Monday evening.

Indeed, the 2017 Guldbollen was presented to Andreas Granqvist, the grizzled Krasnodar centre-back who captained Sweden to the World Cup finals, a campaign that culminated in that outstanding win over Italy in the play-offs. 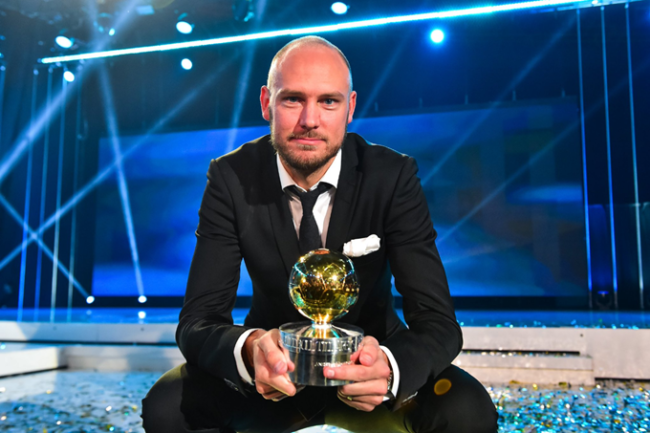 Ibrahimovic first won the award in 2005, finished runner-up to Freddie Ljungberg in 2006 and then landed the award for 10 consecutive years thereafter, earning himself a statue outside the Swedish national stadium as a result.

However, the streak has now been broken, and by a 32-year-old former Wigan Athletic defender as well. 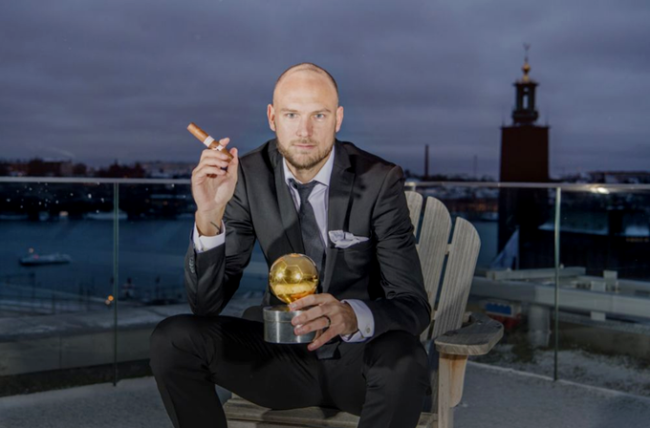