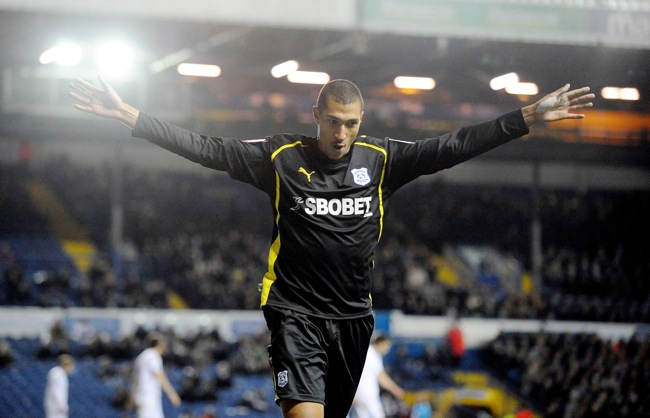 Cautious Fabio Capello has rung the changes at last: Newcastle striker Andy Carroll, Cardiff striker Jay Bothroyd (who has scored in his last seven games and was hotly tipped for a shock call-up), Man Utd defender Chris Smalling and Sunderland midfielder Jordan Henderson have all been named in England’s new-look squad for Wednesday’s friendly with France at Wembley Stadium. Arsenal youngster Jack Wilshere also makes the cut, with Man City full-back Micah Richards picked for the first time by Capello.

Alas, Kevin Davies has been dropped, which is extremely harsh on the Bolton striker, who made his debut against Montenegro only last month and played a blinder  – in front of Capello – against Tottenham last week.

Bothroyd is talented, sure, but it’s a slight concern that Capello has to look outside of the top flight for forwards. But then Wayne Rooney, Darren Bent, Jermain Defoe and Bobby Zamora are all out injured.

It’s a fresh-looking squad, though I would have liked to see Tom Huddlestone in there instead of Barry. But as a Spurs fan, I am very biased and happily admit it.

What do you make of the squad?

PS. I love the way Capello announces his squads at the worst possible time for journalists in England. What a guy.