Don’t get us wrong; camouflage is good for many things: hiding from the Vietcong, paintball overalls, obscuring Bentleys and ambushing stormtroopers on the forest moon of Endor, but, as Everton and Partick Thistle have so successfully proved in the past, it doesn’t necessarily lend itself to adorning football kits – as Napoli’s rather grotesque new third strip for 2013/14 will duly attest… 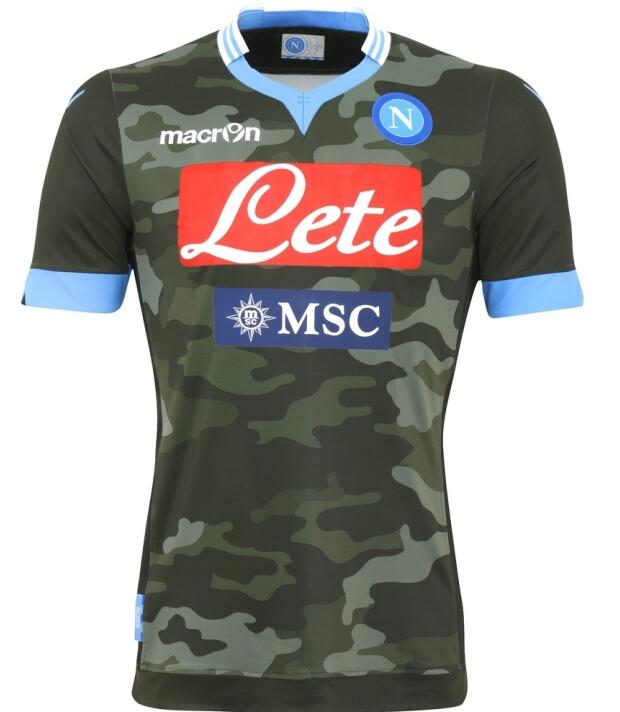