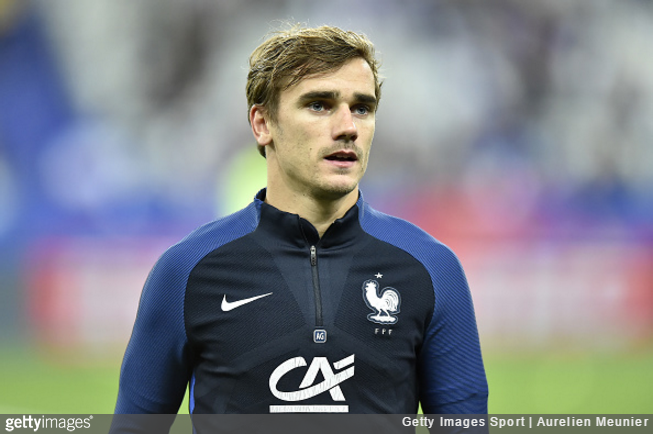 It’s been announced that Antoine Griezmann will provide the voice of Superman in the French version of the upcoming ‘Lego Batman Movie’.

For the record, it was Channing Tatum who provided Superman’s dulcet tones in original The Lego Movie.

According to AS, Griezmann isn’t the only French international involved either as Blaise Matuidi is reportedly voicing The Flash.

Of course, it’s hardly the first time that the worlds of football and animation have intersected, with Andres Iniesta’s seminal work as an albino pirate still regarded as era-defining to this very day.