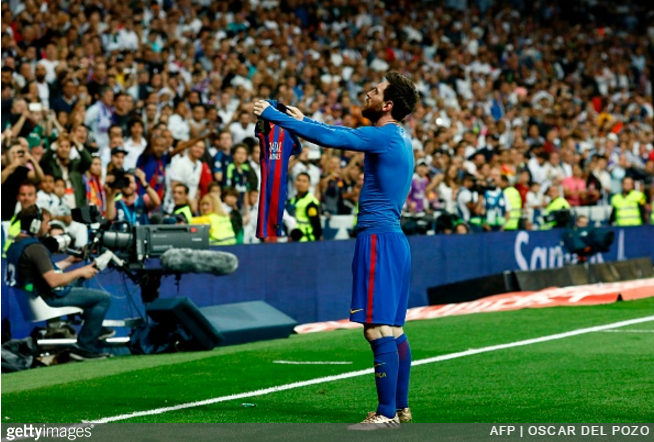 As is the way, every huckster worth their salt is trying to cash in on the back of Lionel Messi scoring his 500th Barcelona goal against Real Madrid at the Bernabeu last weekend.

Having previously offered a bog standard ‘shirt-on’ version of their Messi figure, Spanish toy company Sockers have struck while the iron is still lukewarm by knocking out a special ‘Clasico’ edition.

Indeed, the updated figurine comes complete with a removable jersey and a vastly smug grin – though, sadly, it would appear that capturing a reasonable likeness of Messi’s actual face was a bridge too far… 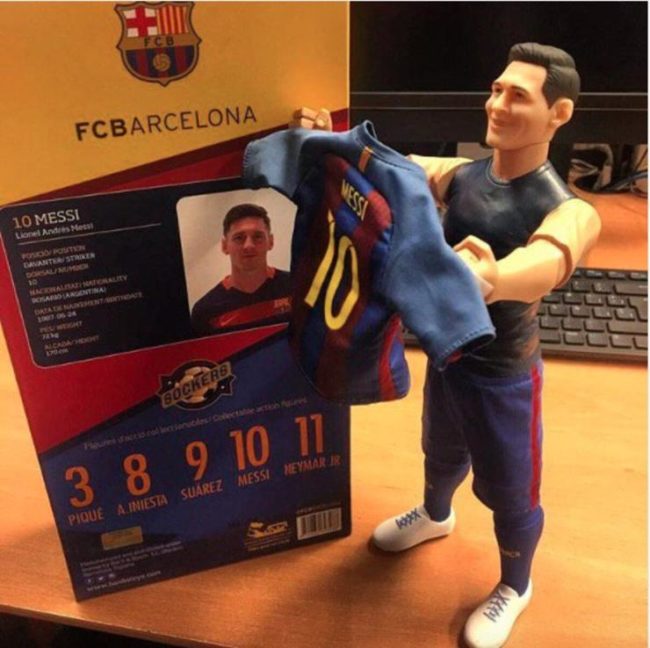 That’s going to look so good alongside your Bastian Schweinsteiger/Nazi infantryman doll.